Last week saw the eruption of mass protests across Nigeria. The three strains of protest movements that emerged may have had different ideals, but they did however have one thing in common… hashtags.

The rise of social media in Africa has undoubtedly resulted in an increase in activism. This new form of expression has seen protest campaigns gain massive international support through hashtags.

There have been some notable examples of this type of protests around the world, with #BlackLivesMatter in the USA being one of the biggest.

As these hashtags continue to be a defining feature of mass protests here in Africa, we have compiled a list containing 8 of the biggest hashtag campaigns on the continent: 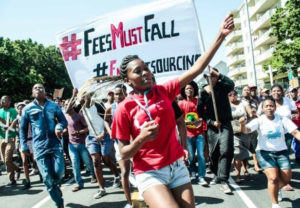 The protests ended in 2015 with the announcement that fees would not be increased. They did however flare up again in 2016 as students began demanding free education. There is yet to be a final resolution and the protests could reappear in 2017. 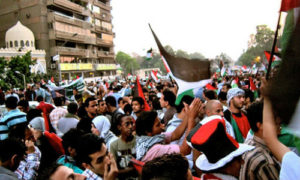 The Arab Spring or Democracy Spring was a revolutionary wave which saw both violent and non-violent demonstrations, protests, riots, coups and civil wars in the Arab world. It began on 17 December 2010 in Tunisia with the Tunisian Revolution. 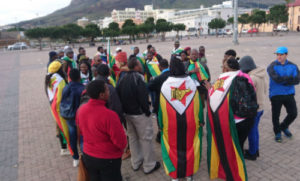 Evan Mawarire, who launched the #ThisFlag campaign, sought to get Zimbabweans to rally round the national flag and speak out against President Mugabe’s policies. Robert Mugabe has led the former British colony since independence in 1980. The hashtag #ThisFlag was aimed at uniting Zimbabweans in order to effect positive political change in the country. 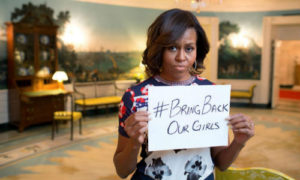 On the night of 14–15 April 2014, 276 female students were kidnapped from a Government Secondary School in the town of Chibok in Borno State, Nigeria. The radical Islamist militant group Boko Haram claimed responsibility for the kidnappings in a bid to use the girls as leverage to secure the release of their leaders who had been imprisoned by the Nigerian authorities. The kidnapping sparked international outrage which saw the hashtag #BringBackOurGirls trend worldwide. 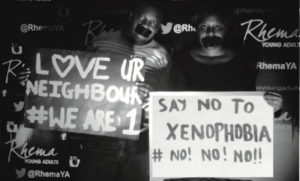 As Xenophobic attacks on foreigners flared up in parts of South Africa in 2015, thousands of people stood up against the treatment by a small group  of South African against their fellow Africans. Over 10 000 people joined in a march against the attacks. The march gained mass online support with the hashtag #SayNotoXenephobia. 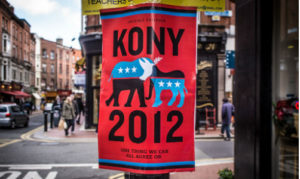 In 2012 a video went viral named Kony 2012. The video depicted the nightmare faced by the people of Uganda. The video sparked an online campaign (#Kont2012) to find Rebel leader Joseph Kony, the leader of the Lord’s Resistance Army (LRA). The video reached 100 million views in six days and 3.7 million people pledged their support for efforts to arrest Mr Kony. Although Kony may still be at large, the campaign brought awareness to the atrocities committed by Joseph Kony. 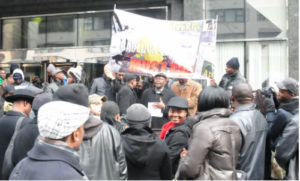 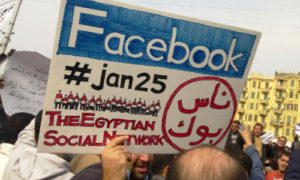 The Egyptian revolution of 2011, locally known as the January 25 Revolution began on 25 January 2011.

The revolution started with calls for protests from online youth groups using the hashtag #Jan25, which eventually turned into a social media feeding frenzy. Violent clashes between security forces and protesters resulted in at least 846 deaths and over 6,000 injured. Protesters retaliated by burning over 90 police stations across the country. The Egyptian protesters’ grievances focused on legal and political issues, including police brutality, state-of-emergency laws, lack of free and fair elections and freedom of speech, as well as corruption and socio-economic challenges.