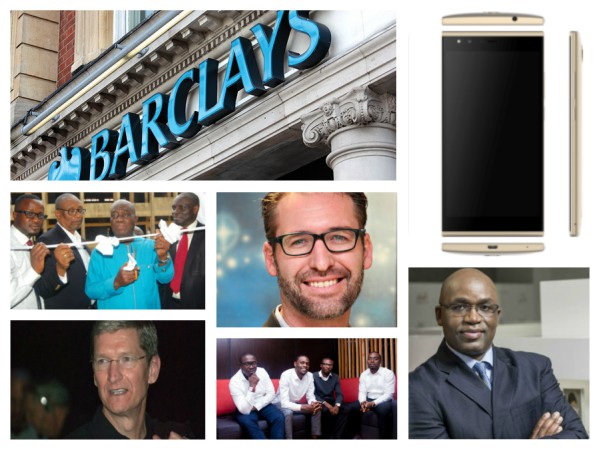 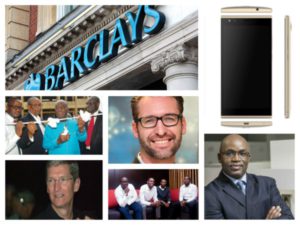 The launch of the TECNO Phantom 5 has been the number one most read story this week. The Phantom 5 features a 3GB RAM and Touch ID among many other mind blowing features.

Lagos based real estate startup, To Let, is also featured on this weeks most read. To Let closed a $1.2 million Series A round of funding from Frontier Digital Ventures.

Lets take a look at some of the stories that had our readers glued this week.

Deloitte Digital appoints new Digital Transformation Practice Leader
Deloitte Digital Africa is delighted to announce the appointment of Gareth Rees as the leader of the firm’s Digital Transformation practice. A specialist in rapidly bringing new products or services to market, Rees adds to the firm’s leadership team a wealth of experience in helping companies devise innovative strategies and business models to survive and grow in an increasingly complex and fast-changing world. Read more

How to Buy the iPhone 7 before it Officially Launches in South Africa
Big Apple Buddy, NYC-based shopping concierge, delivers the iPhone 7 from the USA straight to your doorstep ahead of local launch
Millions tuned in to the Apple press conference Wednesday for the first glimpse at the highly anticipated next generation of the market dominating iPhone. Hailed as the “most advanced iPhone ever” by the company, the iPhone 7 possesses improvements that we’ve all been waiting for, including breakthrough new camera systems, enhanced battery life, the most colorful Retina HD display ever in an iPhone, and, finally, water and dust resistance along with a sleek new design. Read more