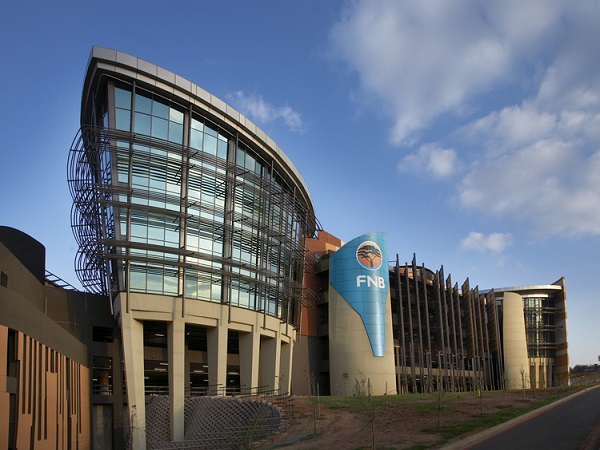 FNB has revealed that about 60% of their App users are millennials. This tech savvy generation falls under the 16 -36 age brackets and value the role of technology in their daily lives.

The banking App boasts over 2 million active devices in use and remains the most downloaded app in South Africa. The App was launched in July 2011 and became SA’s first smart phone and tablet banking app.

“The FNB Banking App has become the preferred channel of banking for our clients, and that’s primarily because it’s a convenient way of banking from anywhere and at anytime. At the same time we are excited to see that our app appeals to this population group, they are highly aspirational and forward thinking. Since the launch of the FNB App 5 years ago we consistently looked for ways of improving user experience and therefore introduced various innovations to keep the app relevant in the marketplace”, says Yolande Steyn, FNB Innovations and Digital

“Over the years we have been successful in introducing features that transformed the app from just being a banking tool. We have introduced free discounted coupons at major retailers, discounted vouchers which you can use eBucks to purchase and Business Directory which acts as a business listing hub for small business and opens up business opportunities for them”, adds Steyn

The FNB App was recently revamped along with the FNB website after the bank introduced a new unified look across all its digital platforms – users now experience a similar look and feel whether transacting via the app or the FNB website.

The FNB App has won local and international awards, in June 2015 the App was ranked 4th best globally by MyPrivateBanking Research in the category of Mobile Apps for Wealth Management 2015, and 6th best globally by the UX Alliance for usability and ease of use. This was soon after the app was voted best banking app in Internet Banking SITEisfaction Survey, which measures internet banking quality and user experience in South Africa.

The FNB Banking App was ranked as the 6th best banking app in the world and the best in Africa at the bi-annual UX Masterclass conference held in Sydney, Australia in March 2015.

Do You Need a Reason to have Intelligence at your Fingertips with the Huawei IdeaHub?