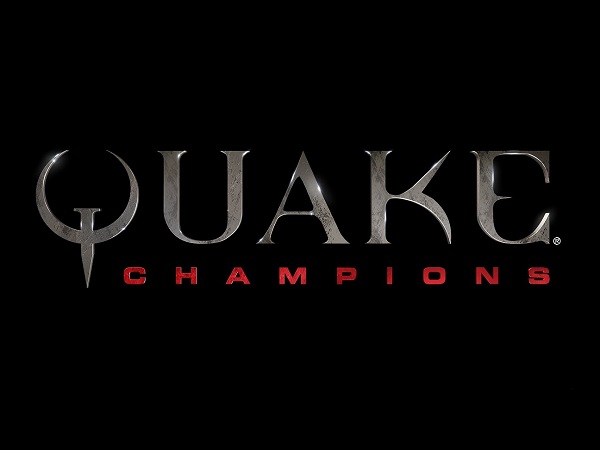 At the 2016 Electronic Entertainment Expo (E3) Bethesda highlighted a number of games during its  powerhouse E3 2016 showcase. These titles included upcoming titles such as Dishonored 2, Prey, Quake Champions.

In addition to these titles, Bethesda also revealed  upcoming Fallout 4 DLC and a remastered edition of The Elder Scrolls V: Skyrim.

In case you missed Bethesda’s showing at E3 2016, you can find some of the best the release trailers below.

Quake Champions features a roster of unique characters, each with their own distinctive abilities, allowing you to fight the way you want. Get your first look at Quake Champions and some of its heroes in the cinematic reveal trailer, debuted during the #BE3 2016 Showcase.

Prey
Announced at the 2016 Bethesda Showcase, watch the reveal trailer for Prey. Arkane Studios, the team behind the critically acclaimed Dishonored series, is bringing their unique vision to Prey, a first-person sci-fi action game that reimagines the franchise from the ground up… with an added psychological twist.

Dishonored 2
Watch the official gameplay trailer for Dishonored 2. Reprise your role as a supernatural assassin in Dishonored 2 – the next chapter in the award-winning Dishonored saga by Arkane Studios. Play your way in a world where mysticism and industry collide. Will you choose to play as Empress Emily Kaldwin or the Royal Protector, Corvo Attano? Will you stalk your way through the game unseen, make full use of its brutal combat system, or use a blend of both? How will you combine your character’s unique set of powers, weapons and gadgets to eliminate your enemies? The story responds to your choices, leading to intriguing outcomes, as you play through each of the game’s hand-crafted missions.

Dishonored 2 will release on PlayStation 4, Xbox One and PC globally on November 11, 2016.