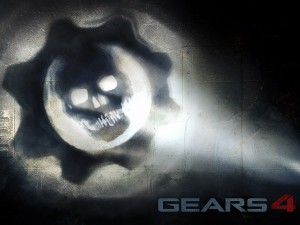 IT News Africa takes a look at upcoming Xbox One exclusive, Gears of War 4. Watch the gameplay preview in the video below.

The beta will also allow players to team up to play against bots if they choose to in Co-op Versus before jumping in and experiencing the game in a more competitive atmosphere with other
players.

Throughout the Versus Multiplayer beta, you’ll get a unique taste of what “Gears of War 4” has to offer, including brutal and intimate combat, tactical gameplay, and stunning visuals powered by Unreal Engine 4.

A Gears of War 4 Early Access Beta code was issued to me by Microsoft and The Coalition.