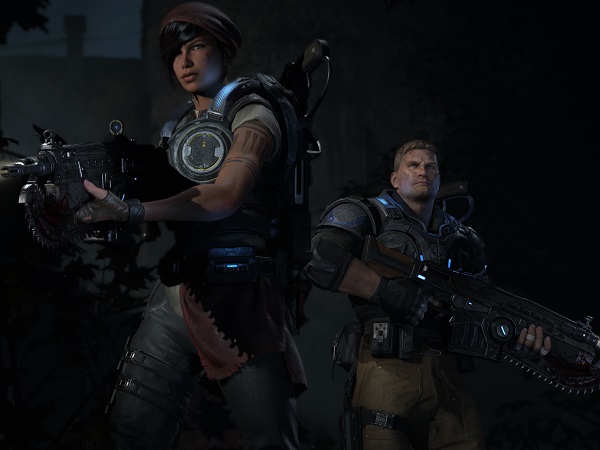 It’s official, Gears of War 4 is set to launch on October 11, 2016. The reveal was made by Microsoft and The Coalition’s Director of Community, Adam Fletcher, via news.xbox.com.

Gears of War 4 marks the beginning of an epic new saga for one of gaming’s most celebrated franchise, as a new band of heroes rises to confront a fearsome new threat. Harkening back to the dark and intense roots of the original classic, Gears fans can expect – according to the developers – a familiar, yet distinct evolution of gameplay, including brutal and intimate action, a heart-pounding campaign, genre-defining multiplayer and visuals powered by Unreal Engine 4.

For those looking to get some hands-on time with Gears of War 4 a little early… beginning on April 18, consumers who purchased the Gears of War: Ultimate Edition on Xbox One or Windows 10 will be able to join the beta on Xbox One, which will expand to all Xbox Live Gold members on April 25, 2016.