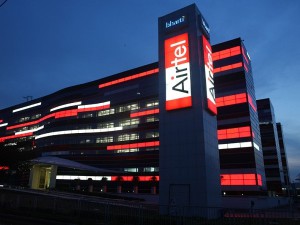 The new package, according to the company, has been designed to empower owners of small businesses as well as separate their professional and personal mobile lines – while maintaining the use of a single phone and SIM card.

According to Airtel, the Smart Number is a virtual number that has been mapped to the customer’s primary mobile line so that both lines can be used on a single phone. The company further revealed that with this service, customers can define and determine the period when the Smart number is made active and reachable.

Apart from the user-controlled option, other features of the Smart Number include voice mail, call transfer and value-added services such as conference calls and group SMS, among others. Also, Airtel customers using Smart Number can maintain privacy and security by screening unwanted calls.

The Airtel Smart Number, which comes in two different packages – Basic and Plus, is available for both pre-paid and post-paid customers. The Smart Number can call or send texts to all networks except international destinations. To make calls or send SMS through the Smart number, the subscriber is required to dial/text 66 before the recipient’s number.