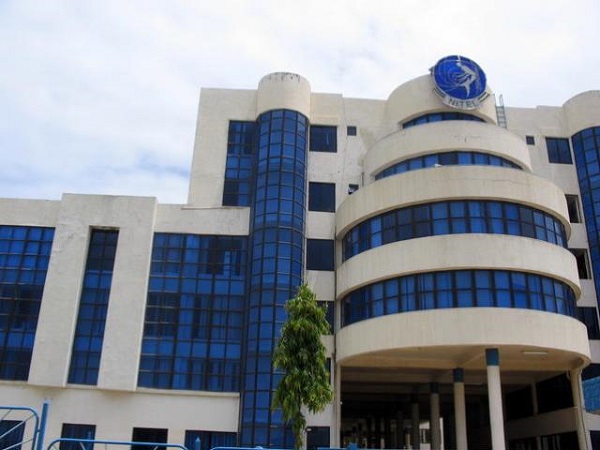 Nigeria’s Bureau of Public Enterprises (BPE) has begun the process of screening the technical as well as the financial proposals submitted by bidders for the Nigerian Telecommunications (Nitel) and its mobile subsidiary, Mtel.

BPE spokesperson, Chigbo Anichebe, told media that the evaluation follows the expiry of the 07 November deadline for the submission of bids. Anichebe said that Nettag Consortium and Natcom Consortium, who had been prequalified earlier, beat the deadline. Under the guided liquidation strategy, Nitel and Mtel are to be sold as a single lot to a qualified bidder.

According to a media statement, it then appointed a liquidator, Olutola Senbore, for the transaction. Senbore’s appointment was confirmed by the Federal High Court sitting in Abuja on March 14, 2014 and he commenced the process on March 25th 2014 and appointed professionals to work with him as required under the law.

Members of Committee of Inspection (COI) were appointed from significant creditors including equipment vendors, Debt Management Office, First Bank Plc and others.