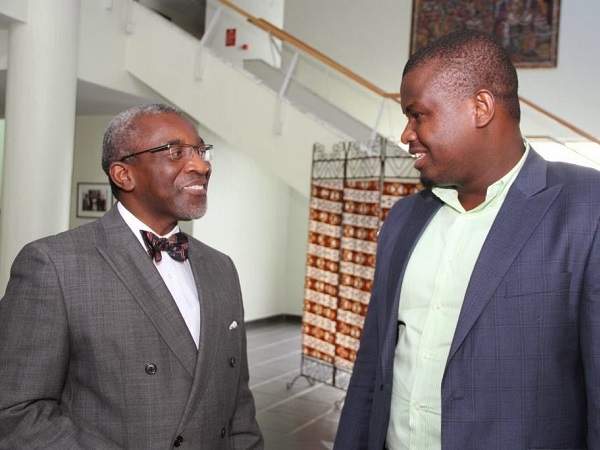 Terragon Group’s Managing Director and Chief Executive Officer, Elo Umeh, will be a speaker at the GSMA Mobile 360 Africa event – which will hold on November 5-7 2014 at The Clock Tower Conference Centre in Cape Town, South Africa.

The Conference which brings together Stand-out Industry Leaders from all over Africa and beyond is themed ‘Advancing Economic Inclusion, Empowerment & Growth Through Digital Channels’, and will explore the possibilities of mobile in financial inclusion, digital media growth and its intending benefits on the social and economic development of many African countries, and collaborations that are necessary to overcome critical roadblocks in technology, governance, business models and investment.

The sessions at the Conference will surround Enabling a digital economy, Increasing Digital and Financial Inclusion, Empowering and Protecting the Digital Citizen and State, as well as the need to Accelerate Inclusive Economic Growth in Africa.

Currently seating as one of Africa’s leading digital media businesses, Terragon Group has grown to become a thought leader in driving the growth of digital in Africa, as well as proclaiming its vision of making Mobile more meaningful for Africans.