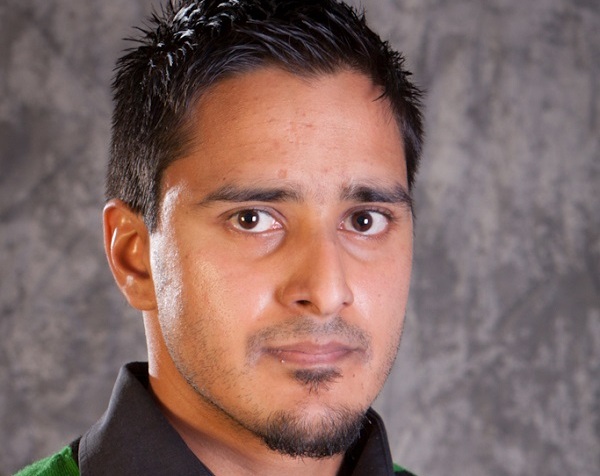 Data is being consumed rapidly and consumers require instant communication and access to information. This is mostly due to the emergence and increased availability of mobile devices such as smartphones and tablets as well as more and less costly bandwidth. These ‘smart devices’ are allowing users to access the Internet, visit social media pages, access YouTube video’s and communicate with one another. As such, consumers are demanding faster Internet speeds, allowing them to upload and download at the proverbial rate of knots.

Furthermore, cloud platforms such as Dropbox, are also adding to the need for instant Internet access and faster Internet speeds. 3G speeds have worked well for voice and limited speeds with data downloads and uploads, however, Long Term Evolution (LTE) is the answer to the need for super-fast connectivity. The questions begs – what is LTE really, how does it benefit the consumer and is there a downside to this technology?

According to Wikipedia, LTE can be defined as “a wireless communication of high speed data for mobile phones and data terminals”. LTE is currently being rolled out globally and according to GSA’s Evolution to LTE Report, there are currently 300 commercially LTE launched networks in 107 countries. South Africa is one of these countries. This reports also confirms that 1 563 LTE-enabled user devices have been launched since 2014, compared to 63 in February 2011.  In short, LTE is on the rise.

Furthermore, according to the SA Mobile Report by Effective Measure (March 2014), 92 percent of Internet users in South Africa own a smartphone. This report also confirms that 80.2 percent of South Africans make use of their smartphone to access the internet, while 19.8 percent still make use of traditional methods such as ADSL. It can therefore be confirmed that consumers are making use of smartphones and tablets to access the Internet, participate on social media platforms and more. However, how will LTE benefit these users?

LTE and the high speeds it delivers allow consumers to upload and download content, participate in video chats and conference calls, stream and watch High Definition (HD) videos with minimal buffering. It also provides faster access to various multimedia applications faster than ever before.  In addition to the benefit of speed, LTE provides users with network stability.

However, consumers need to consider a few factors before going the LTE route. Consumers who make use of their cell phone for phone calls only would not require LTE as LTE provides users with increased data speeds and will have no effect on standard voice calls. Another factor to consider is that although recently released mobile devices are LTE-enabled, LTE coverage is not available everywhere. It must be noted that LTE is still currently in its infancy stages in South Africa as networks are not readily geared up for it. Local network providers are currently rolling out LTE, however, the best coverage is generally only available in metropolitan areas.

This is due to the fact that central areas where data usage is required and consumed on a much higher scale such as business hubs are addressed first. Areas where LTE coverage has been rolled out includes Johannesburg, Cape Town, Pretoria, Durban and Bloemfontein. Users can expect LTE to be rolled-out more aggressively in the future by leading network providers in South Africa, further extending coverage to outlying areas.

It is clear that the users are consuming information more rapidly than ever before and the demand for faster Internet speeds is on the increase. LTE is the future for data consumption, providing users with faster download and upload speeds than 3G. These speeds will provide users with quicker access to the Internet, no buffering on HD videos or video calls and instant access to information. LTE is the ideal wireless communication for the always on the move, always connected consumer.