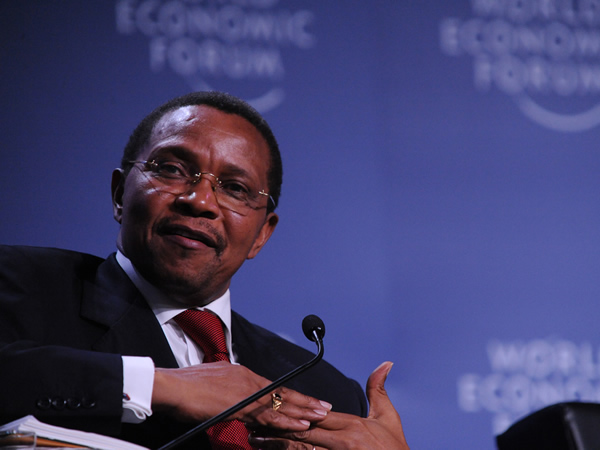 Amendments to Tanzania’s recently passed Finance Bill 2013 has ushered in a 14,5% excise duty on all mobile airtime, mobile services, as well as landline and wireless telecommunication services. According to research Tanzanians will have to fork out more for access to telecommunication services, which, under the Bill, is defined as “a service of any description provided by a telecommunication company by means of any transmission, emission or reception of signs, signals, writing, images and sounds or intelligence information of any nature by wire, optical, visual or other electromagnetic means or systems.”

The move by Tanzania’s authorities is significantly broader than what was contested at the ITU (International Telecommunications Union) Summit held in December 2012. The event was characterised by confrontation between 193 member states over the policing and administration of the Internet.

It was essentially a face-off between EU states and those of Africa, Asia and the Middle East, the latter group advocating new means of generating revenue from Internet services, including a per-click or traffic transmission tax, as well as that governments be allowed to trace the flow of web-based traffic.

Tanzania’s newly introduced excise duty has been met with concern and debate amongst industry regulatory bodies and lobby groups.

Reports reveal that the introduction of a monthly SIM card Tax of TShs.1000 (approximately 63 US cents) for every SIM card issued has thrown fuel onto the fire of widespread dissatisfaction.

An online opinion piece states that according to the Mobile Operators Association of Tanzania (MOAT), eight of the 22 million mobile subscribers in Tanzania have never used more than TSh.1000 per month. “

Tanzania Daily News reports that ISPs (Internet Service Providers) in the country have expressed concern over the recently introduced tax. The service providers have issued a statement claiming the new duty will lead to an increase in internet service costs.

The Tanzania Internet Service Providers Association (TISPA) is quoted as stating, “Implementation of the imposed duty will automatically slow down our members’ ability to roll out internet services in rural areas… internet development especially in the rural areas would be adversely impacted.”

In another report the Association was also quoted as saying that the new excise duty will raise costs and make “Tanzanians the highest taxed subscribers in Sub-Saharan Africa.”

In May this year the Director General of the Tanzania Communications Regulatory Authority (TCRA) Professor John Nkoma said the number of people using the Internet had grown from 4.3 million in 2010 to six million this year.

The worry amongst service providers is that the new tax would seriously impact on progress made in terms of internet penetration writes Tanzania Daily News.

“It is our belief that this new imposed excise duty will widen the digital divide, defeating the purpose of nationwide reach, to champion and create initiatives for internet access expansion in the uneconomic areas by TISPA. We urge the government to heed to our plea so that we can achieve our ICT4Development goals,” the Association is reported to have said.

MOAT has been quoted as saying that the country has one of the lowest internet penetration rates on the continent at just over 10% and the increase in tax will impede efforts to address this issue and stifle initiatives geared to turning the country into a knowledge-based society.