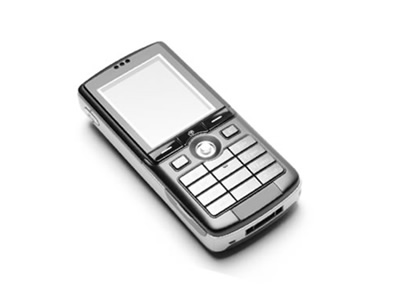 The Egyptian government has pushed back the release of a fourth mobile license indefinitely. Telecom Egypt, a fixed line provider for Africa and the Middle East, is already positioning itself for the new mobile license offer.

Previously, the interim government announced that a 4th mobile license in Egypt would not be practical due to the economic situation facing the country

The Egyptian government is currently accepting a number of loans from various countries including Saudi Arabia.

Telecom Egypt CEO Mohamed Abdulrahman says that the company would attempt to cover any drop in its return by increasing operational revenues.

Telecom Egypt has accrued nearly 86 million Egyptian pounds (about USD $14 million) in losses through the first five months of 2011.

Apps to help you achieve your every goal