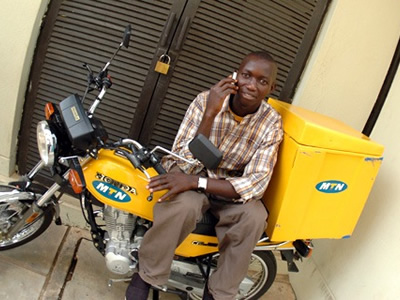 Africa’s leading mobile cellular network – MTN has lost equipment worth R97.5million in Guinea over a payment dispute with government, an official confirmed to ITNewsAfrica.com on Friday.

The government of Guinea seized MTN Group’s personnel equipment, facilities and assets on May 2 in a payment row with the South African mobile operator.

The government vowed not to return the MTN equipment until the 15million Euros in payment has been settled.

Responding to questions from ITNewsAfrica.com on Friday, MTN Group Spokesman, Rich Mkhondo, said that MTN Guinea was negotiating in good faith with the government of Guinea over the payment row.

“We are not in a position to disclose any details at this stage. Suffice to say we are confident that both parties will reach an amicable solution that will be in the best interest of all the stakeholders affected, including the millions of MTN subscribers in Guinea,” said Mkhondo.

However, ITNewsAfrica.com has it on good authority that a decree signed by Guinea President Alpha Code stated that the government had decided to relinquish all MTN assets, equipment and facilities until the wrangle has been resolved.