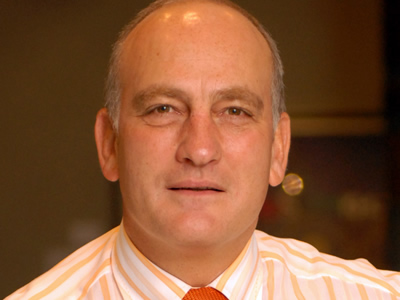 MTN South Africa has launched a time-based data package and lowered out-of-bundle data rates by up to 84% effective March 28.

“The South African broadband market is incredibly competitive with several companies offering many different packages and deals to their customers. Through our time-based data packages, we are keeping pace with these conditions”, said Serame Taukabong, CMO at MTN South Africa.

Once activated, the new 1-Day Unlimited bundle lasts for 24 hours and is available at R50, after which a 150MB rate applies and connectivity drops to 128Kbps. A 90 minute data bundle will sell for R25, with bandwidth speed limited at 128Kbps. The offer is valid for 30 days with an additional 30-day carry-over of unused minutes.

“In addition to the new offerings, we are also significantly reducing our out-of-bundle data rates. Data bundle subscribers will also now benefit from a flat-rate tariff meaning out-of-bundle rates will be the same as in-bundle rates”, added Taukabong.

Launched in 1994, the MTN Group is a multinational telecommunications group, operating in 21 countries in Africa, Asia and the Middle East.