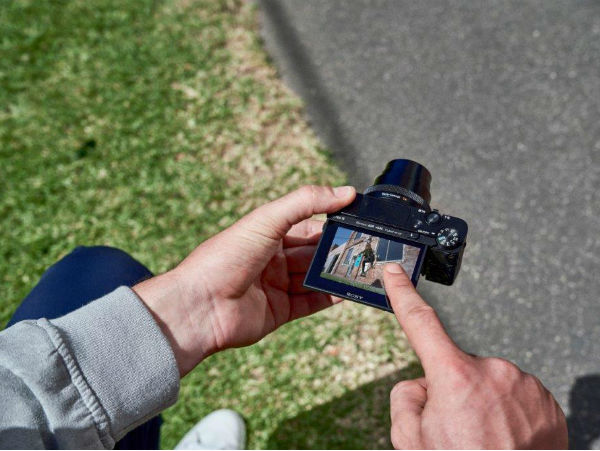 Sony has expanded its Cyber-shot RX100 series of compact cameras with the launch of the RX100 VI in South Africa.

The RX100 VI also features an efficient Fast Hybrid AF system with 315-point phase-detection AF points on the sensor that can acquire focus in as little as 0.03 secondsiii, the world’s fastest AF acquisition time for 1.0-type sensor cameras. It can also shoot at up to 24 fps at full resolution with continuous AF/AE tracking and produces beautiful 4Kvii video with full pixel readout and no pixel binning.

Fumiatsu Hirai, Managing Director, Sony Middle East and Africa said: “Sony’s strength is that we develop all our own key camera components such as advanced image sensors, image processors, lenses and software algorithms in-house. The new RX100 VI is the latest in the premium compact RX series, with advanced capabilities that combine extensive zoom, professional image quality and the versatility for still image and video.

“The sleek design and long zoom lens make it particularly useful for travel and lifestyle photography enthusiasts,” he adds. “Given the growing number of travel and lifestyle bloggers in South Africa, we believe this product will be a valuable addition to the premium compact camera segment, setting a new benchmark in performance, functionality and design.”