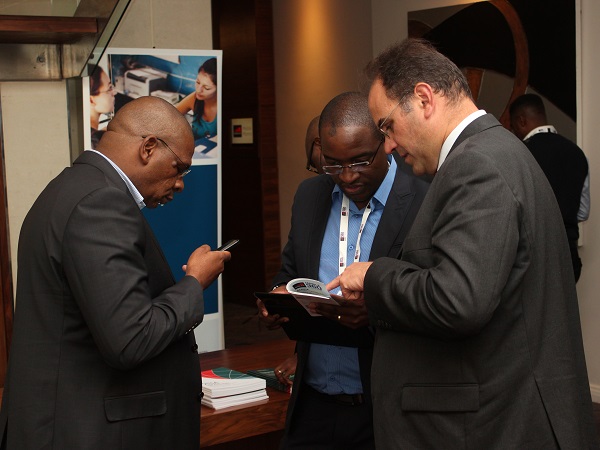 Even as mobile money services become part of daily life for millions in Sub-Saharan Africa, many potential customers face basic barriers to accessing the services on their own mobile phones. Lack of awareness and basic prerequisites, and low appreciation of the benefits are some of the hurdles.

More than half of consumers in Sub-Saharan Africa are using mobile money services through an agent, and some 20 percent use mobile money themselves on a mobile phone. However, among the lower socioeconomic groups, four out of 10 people do not meet the basic requirements for independent access – such as a valid form of ID or ownership of a mobile phone. Others simply do not know about the services or consider mobile money unnecessary or too complicated, according to the new report, Financial Services for Everyone, from Ericsson ConsumerLab.

According to the findings, 63 percent of adults in the region have no bank account. Patrik Hedlund, Senior Advisor, Ericsson ConsumerLab, says that for this large, unbanked proportion of society, cash is the predominant way of receiving and making payments, as well as saving and borrowing. Yet, since more people have mobile phones than bank accounts, mobile financial services offer a stepping stone to financial inclusion.

According to the report, consumers find cash easy to use, but the study shows that they also recognize the risk of theft and loss.

“Consumers have to make long journeys to reach the location where they can pay their bills,” Hedlund says. “Saving money and taking loans also becomes problematic in unbanked Africa, with many hiding cash in their homes and relying on informal lenders who charge high interest rates. So, mobile money is really beneficial to them – if they can use it.”

The barriers to adoption of mobile money are basic. “Lower income people and the unbanked are the ones who are least involved in the formal financial system, due to factors such as distance to banks, education, and the inability to authenticate their identity,” Hedlund says.

Many turn to agents to access mobile money services. The report states that 52 percent of the total population uses mobile money through agents, who help with registration and transactions such as cash-in and cash-out. Agents also play a role in driving demand for self-sufficiency. Of the 20 percent who use mobile money themselves on their own phones, one in four were encouraged by an agent to start using the services independently.

The survey data was collected in July and October 2015 and compiled during face-to-face interviews, each lasting 40 minutes. Interviews were also conducted with experts from the World Bank’s Consultative Group to Assist the Poor (CGAP) and the Bill & Melinda Gates Foundation.