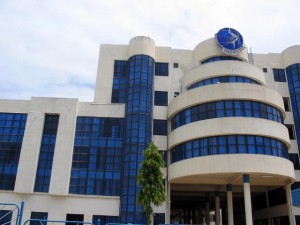 NATCOM Consortium, has emerged as the winning bidder for the assets of Nitel and Mtel.

IT News Africa has been following the Nigerian Telecommunications Limited (Nitel) and Nigerian Mobile Telecommunications Limited (Mtel), liquidation closely for the past few months. Back in November 2014, the BPE, the Bureau of Public Enterprises within Nigeria, had warned pre-qualified bidders in the liquidation of Nitel/Mtel to adhere to the 07 November deadline for the submission of technical and financial proposals.

Furthermore, it then appointed a liquidator, Olutola Senbore, for the transaction. Senbore’s appointment was confirmed by the Federal High Court sitting in Abuja on March 14, 2014 and he commenced the process on March 25th 2014 and appointed professionals to work with him as required under the law.

Moving over to December 2014, NATCOM Consortium, has emerged as the winning bidder for the assets of Nitel and Mtel. NATCOM unveiled its offering of $252.5 million for the beleaguered national carrier; however, NATCOM will still need to gain the approval of Vice President Namadi Sambo from the chaired National Council on Privatisation (NCP) as well as pay the sum within the given time period to gain ownership of the assets.

According to Nigeria communicationsweek.com.ng the federal government had initially rejected a $221 million bid from NATCOM before the company increased the bid to $252 million.