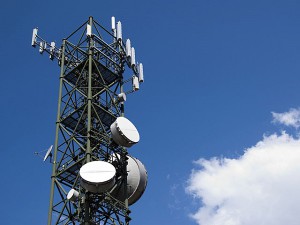 According to reports, mobile networks across Ghana saw over 1 million new subscribers subscribe to services within a period of 8 months. This has increased the penetration rate to 111 percent.

The latest stats presented by the National Communication Authority (NCA) show the total number of mobile phones in use in the country has now crossed a little above 29.5 million. The number of fixed line voice subscribers had dropped from 268,952 at the beginning of the year to 265,286 at the end of August.

According to Ghanaweb, mobile network operators in Ghana registered about 1.1 million new subscribers within the first eight months, bringing the penetration rate to 111 percent. The latest statistics from

Mobile phone subscriptions increased marginally by 0.55 percent in August from July to bring total subscriptions for the month to 162,251. MTN had a 45.86 percent share of the mobile voice market while Vodafone had 22.65 percent. Tigo had 13.60 percent and Airtel Ghana had 12.72 percent. Glo and Expresso controlled 4.76 percent and 0.42 percent respectively.