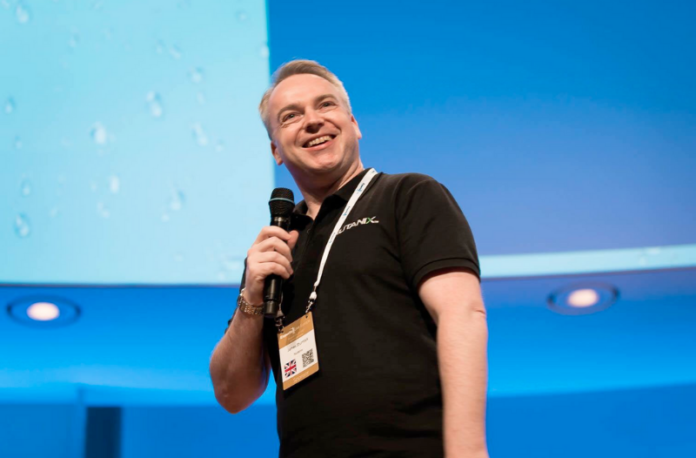 Nutanix has appointed James Sturrock as Systems Engineering Director for Western Europe and Sub-Saharan Africa (WEURSSA). He will be responsible for all technical resources in the WEURSSA region as they engage with end-users and channel and OEM partners.

Commenting on his appointment, Sturrock says “I am thrilled to be taking on this new challenge at what is such a transformative time for Nutanix and the industry as a whole. With such a talented team around me and an unrivalled technology portfolio, I look forward to playing my part in advancing Nutanix’s leadership in hybrid cloud infrastructure.”

Having joined Nutanix in early 2015, Sturrock has held various roles within the Systems Engineering team and was quickly promoted from Engineer to Manager and now Director.

This, in turn, supported significant growth in the region over the last two years, with Nutanix acquiring a number of high profile clients in the Finance, Utility and Public Sector verticals, delivering highly complex solutions that are a testament to the skill and tenacity in his team.

Prior to joining Nutanix, Sturrock started his career in the NHS and went on to hold various IT Consultancy roles, including the position of Head of Consultancy at Nugensis.

Rob Tribe, VP of Systems Engineering at Nutanix says, “James’ unfailing energy and character ensure he forms strong relationships with every customer he meets. That, coupled with his extensive technical background and proven business acumen, make him the obvious choice to capitalise on the significant opportunities ahead for innovation and customer delight.”