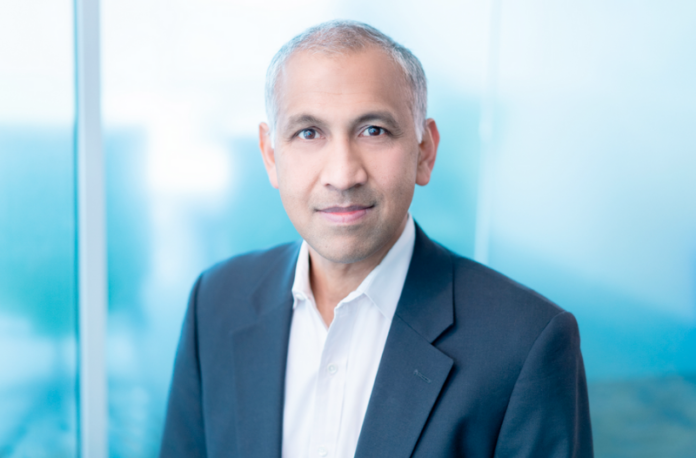 Nutanix has appointed Rajiv Ramaswami as its new President and CEO, effective 9 December 2020. Ramaswami will succeed co-founder Dheeraj Pandey, who previously announced his plans to retire as CEO of Nutanix upon the appointment of a successor.

Ramaswami is a seasoned technology industry executive who has held senior executive roles at industry leaders including VMware, Broadcom, Cisco, and Nortel, after having begun his career at IBM. He has an impressive 30+ year track record of building and scaling businesses in cloud services, software, and network infrastructure.

In his most recent role as COO, Products and Cloud Services at VMware, Ramaswami co-managed VMware’s portfolio of products and services. During his tenure, Ramaswami led several important acquisitions and was playing a key role in transitioning VMware toward a subscription and SaaS model.

“Rajiv is the right leader at the right time. With a future-proof business model, a loyal and expanding customer base, and a strong technology portfolio, I look forward to seeing Rajiv take the helm to lead this incredible team. This is the decade to watch for a company that so values simple, secure, and seamless,” says Pandey.

O”n a personal note, it has been a privilege to serve our customers and partners, working closely alongside Nutanix employees.”

“I’m thrilled to be joining Nutanix at this transformative time for the company and the industry. I have long admired Nutanix as a formidable competitor, a pioneer in hyper-converged infrastructure solutions and a leader in cloud software,” says Ramaswami.
“Working closely with the Board, the management team, and the more than 6,000 talented Nutanix employees around the world, we will build on Nutanix’s strong foundation of continuous innovation, collaboration and customer delight. Together, we will capitalize on the significant opportunities ahead and deliver on the company’s next phase of growth and value creation.”
Edited by Jenna Delport
Follow Jenna Delport on Twitter