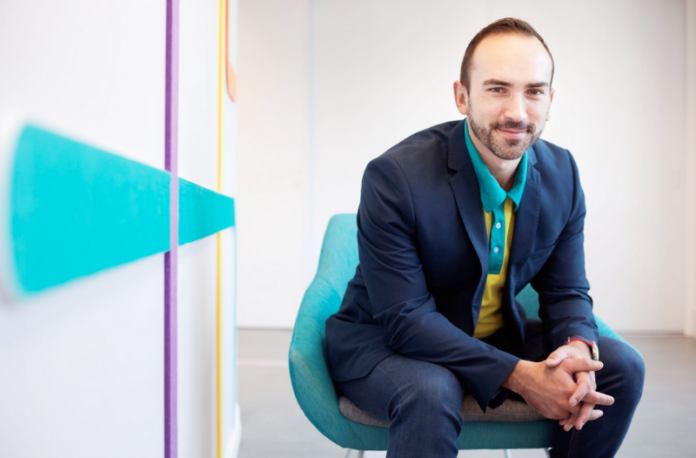 Botha was formerly CEO of life insurer Stangen for nearly seven years, having previously held executive positions at African Bank and Munich Re. He holds an honours degree in actuarial science and an M.Phil in Futures Studies.

Toriola will take over as MTN Nigeria CEO from Ferdi Moolman, who has served MTN Nigeria with distinction in this role for the past five years. Moolman will return to South Africa, where he will assume the new role of Group Chief Risk Officer.

Toriola has a BSc Hons in Electronic and Electrical Engineering and an MSc in Communication Systems. In his five years as VP of MTN’s WECA region, he has overseen the steady progress of the operating companies in the region, notably the turnaround of MTN Ivory Coast and MTN Cameroon over the past two years.

“Karl brings extensive technical and commercial experience, as well as a deep understanding of the Nigeria market to the role,” says MTN Group President and CEO, Ralph Mupita.

“Karl started his MTN career in his home country at MTN Nigeria 14 years’ ago and has all the attributes necessary to lead this very important business into the future.”