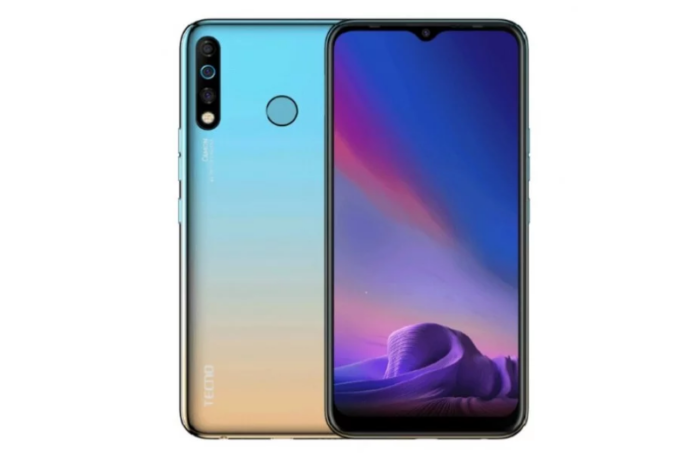 Chinese smartphone manufacturer, TECNO has recently made its debut to the African market. At first, the devices feel surprisingly solid and competent in hand – despite their mainly plastic exterior.

However, recent reports suggest that these smartphones are harbouring a secret malware that could consume users airtime and install harmful code. Anti-fraud firm Upstream claims that they have found “a malicious code dubbed Triada on 53,000 TECNO smartphones” that had already been sold in Ethiopia, South Africa, Cameroon, Egypt and Ghana.

According to Gadgets Africa, TECNO‘s parent company Transsion told Buzzfeed [the malware] was installed in the supply chain without its knowledge.

“The fact that the malware arrives pre-installed on handsets that are bought in their millions by typically low-income households tells you everything you need to know about what the industry is currently up against,” says Geoffrey Cleaves, head of Upstream’s Secure-D platform.

“It’s the latest example of how cheap Chinese smartphones take advantage of the world’s poorest people. Current security concerns about Chinese apps and hardware have largely focused on potential back doors in Huawei’s 5G equipment.”

Senior mobile malware analyst at Malwarebytes, Nathan Collier says that cheap Chinese smartphones are a security risk to people with low incomes around the world.

“It seems like we’re seeing the same story over and over again where there’s a cheap phone made from China with Chinese malware on it that gets in the hands of people who can’t afford a pricier phone,” he told BuzzFeed News. “Having preinstalled malware right there in your phone when you turn it on out of the box is gross and nasty.”