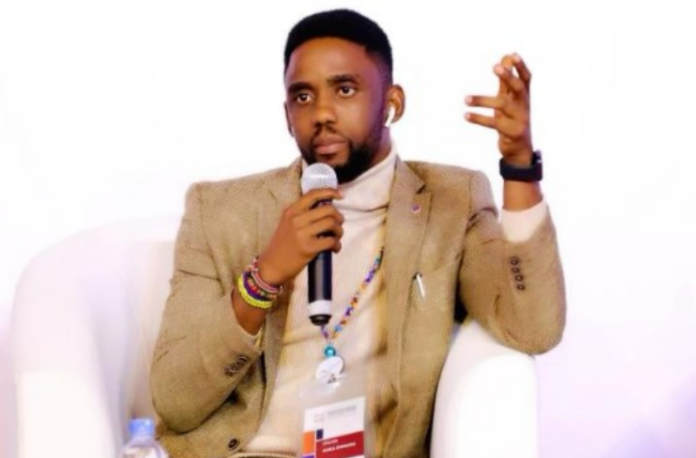 Playfre has announced that it plans on expands platform across the entire continent. Before this, Playfre – which launched in May 2019 – was limited to only 18 African countries and before that, only to 5 African countries.

#Playfre has announced that it plans on expanding its music streaming service across all 54 countries on the African continent.

With a library of over 50 million songs and 2 million artists, Playfre is currently the largest African music streaming service in terms of catalogue size. It has grown steadily in the past few months; averaging around 250 streams per registered user.

According to Playfre co-founder and CEO Chika Nwaogu, music isn’t limited only to the just over 20,000 registered users on the platform – it’s freely available to anyone who downloads the app. Although any visitor outside the continent of Africa who tries to use the service is taken to the “Playfre is currently not available in your country” screen.

“We just crossed the milestone of 20,000 registered users and 10 million streams, so we felt it was time to expand our services to include the entire African continent. We did this to easily hit our KPIs. We intend to serve the African continent for now before expanding to include countries outside the continent” Nwaogu said.

Playfre is now available in 54 African countries and with operations in both Kenya and Nigeria.