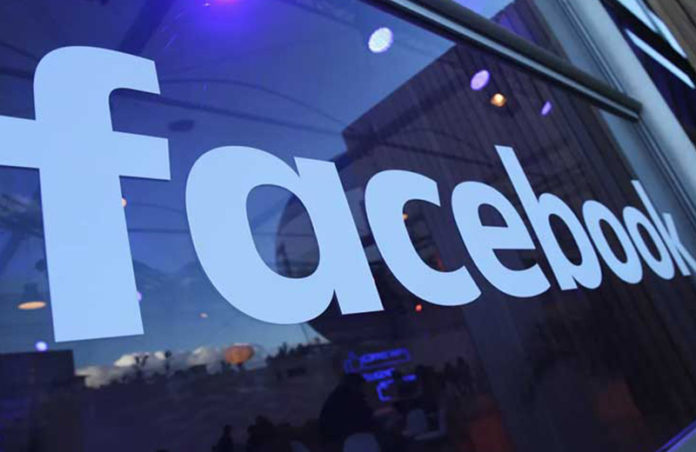 Facebook wants a piece of the game-streaming pie, adding a new dedicated mobile gaming app into the mix with already existing platforms from Twitch and Youtube.

Facebook’s gaming app will largely curate and focus on the streaming community, writes the New York Times. The app will also highlight casual games that people might play online already, including Words With Friends.

Facebook wants a piece of the game-streaming pie, adding a new dedicated mobile gaming app into the mix with already existing platforms from Twitch and Youtube.

The app is set for debut today, 20 April, and will reportedly only be available for Android first. Apple, who is famously strict on the apps they allow on their platform, has yet to approve their version of Facebook’s app.

As Facebook’s Gaming is on a steady growth trend, and the worldwide increase in viewership and streaming as a whole while people are self-isolating, the social network feels like now is the perfect time to launch the app. The app was originally supposed to launch in June, but Facebook moved the launch up to meet current demands.

Heavily investing in gaming for years, Facebook has been trying to build up its streaming community by partnering with different creators and has even begun hosting esports tournaments. Despite Facebook’s large user base – more than 2.5 billion people use Facebook every month – it still can’t touch Twitch and YouTube (owned by Amazon and Google, respectively) when it comes down to hours of gaming watched.

However, Facebook Gaming is growing – seeing a 210% increase in hours watched between December 2018 and December 2019, according to a report from streaming software company StreamElements, which conducts regular reports on the streaming industry with analytics partner Arsenal.gg.

“Facebook Gaming has been making incredible strides as they’ve leveraged their global presence and strategic talent acquisitions to bolster their market share in the live streaming space,” Doron Nir, CEO of StreamElements, says in a statement to The Verge when Rousey’s partnership was announced in February.

“By adding Ronda Rousey, a very mainstream celebrity whose into gaming, to their roster, it’s another great move since content is king, but you need a kingdom to make it matter.”

Twitch and YouTube still maintain their place at the summit of game streaming though. Twitch commanded 61% of all hours watched in December 2019, with YouTube pulling up the rear with 28% of the market. Microsoft’s Mixer remains in fourth place, with just under 3% of all hours spent watching livestreams.

Facebook is hoping that its new set of tools will set it apart from its competition, chipping away at Twitch and YouTube’s dominance. At the forefront of these tools, is the “Go Live” button. Which “lets users upload streams of other mobile games on the same device by pressing just a few buttons.”

Once people go live, streams will appear on their personal page, making it easier for friends and followers to watch. Facebook is also using a system called “Level Up” to allow creators to monetize, similar to Twitch’s affiliate status and YouTube’s Partner Program.

“People are watching streams and they’re like, ‘I want to be a streamer,’ and with Go Live it’s literally just a few clicks and then live, you’re a streamer,” Vivek Sharma, Facebook’s VP for gaming, told the Times.

Facebook is clearly hoping that it can meet the increased demand with a brand new project that people latch onto.