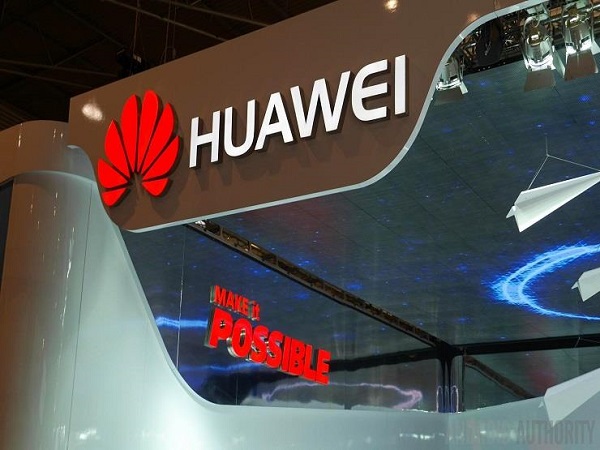 The on-going trade-wars between the US and China could potentially reach a pivotal peak this month.

US Commerce Secretary, Wilbur Ross seemed confident that a “Phase One” trade deal would be made sometime in November, saying that “licenses would be coming very shortly for American companies to sell components to Huawei Technologies Co”. 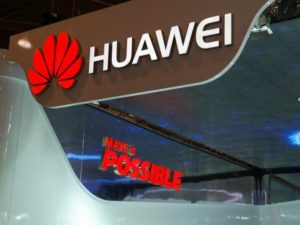 Speaking to Bloomberg Television’s Haslinda Amin in an interview on Sunday, 3 November 2019, Ross says he believes that Iowa, Alaska, Hawaii or several locations in China are all possible places for Donald Trump and Xi Jinping to sign the deal – noting that it would be “particularly complicated” but the U.S. is “making sure that each side has a very correct and clear, detailed understanding of what each side has agreed to.”

“We’re in good shape, we’re making good progress, and there’s no natural reason why it couldn’t be. But whether it will slip a little bit, who knows. It’s always possible.”

According to a report by Bloomberg, “The deal would see China increase purchases of U.S. agriculture products, keep its currency stable and open financial services markets to American firms”.

“In return, Beijing wants the U.S. to do away with new import taxes due to take effect Dec. 15 on goods including smartphones.”

Earlier this year, US president, Donald Trump claimed that Huawei is a danger to American national security. Trump then went on to sign an executive order allowing his government to block any trade between the US and a foreign organisation deemed as a threat — i.e. Huawei – even though the company has denied that its products could be used for espionage.

In June, Trump briefly announced that US companies will once again be allowed to trade with Huawei, however, no progress has been made in legally lifting the ban as yet.

Since then, 28 more companies including SenseTime Group, Megvii Technology and Hangzhou Hikvision Digital Technology were blacklisted from doing business with American companies without being granted a US government license.