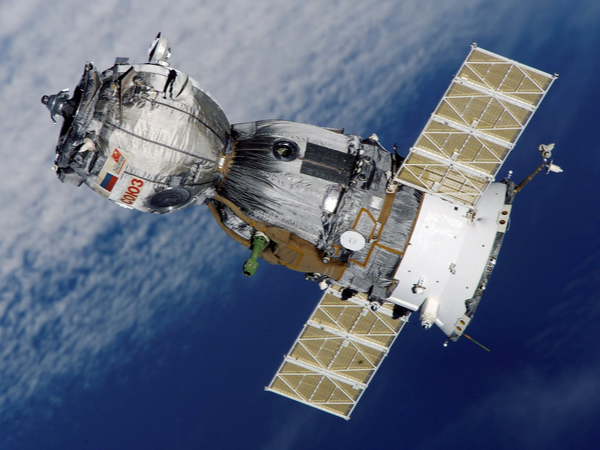 On Monday, 14 October 2019, Intelsat announced that it has successfully launched the first Mission Extension Vehicle (MEV-1) – in what the company says is a ‘very exciting time for space and satellite communications’.

According to Intelsat, MEV-1 has the potential to extend the life of already functioning satellites that still serve a purpose. And because it avoids the need to deploy new satellites, MEV-1 will enable Intelsat to redeploy capital into other areas of our business and optimise capital expenditures for future innovation. Lastly, the MEV-1’s ability to extend the life of a satellite by up to 5 years, or an estimated 25 per cent of its life, it will also help mitigate the increasing congestion in space.

The company is said to have been exploring in-orbit servicing for several years in the hopes that the technology will be a valuable tool for its consumer – noting that 2019 marks a transformational year where software-defined satellites, alternative space-based platforms emerge, and advancements in antenna and ground technology continue to push the envelope.

As MEV technology progresses, Intelsat hopes it could be leveraged to easily correct a slight malfunction of a satellite in-orbit – allowing the company to repair and ensure that the satellites deliver the performance for which it was designed.