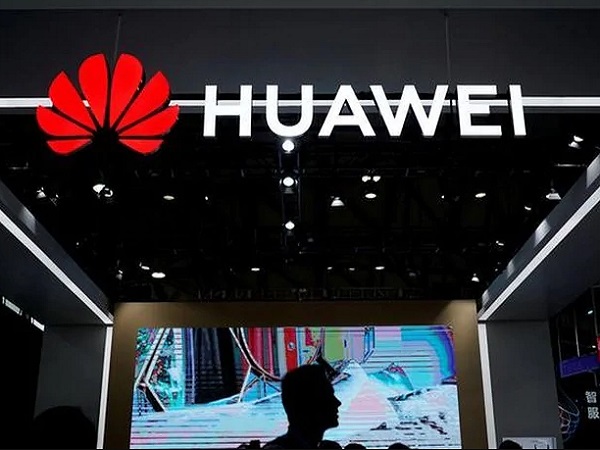 In 2018, Huawei announced plans to launch its first public cloud datacentre in Africa, however there was mention of location nor exact date of the launch.

In a recent statement issued by Huawei, the company confirmed the launch to happen in March 2019 and described the planned launch as a significant step to accelerate its cloud business globally.

Huawei is working with South African partners for the construction of the data centres in Johannesburg initially and later Cape Town.

Globally, Huawei Cloud has launched over 160 cloud services in 18 categories with over 60 general-purpose solutions (such as SAP, HPC, IoT, security and DevOps). Huawei has also developed over 80 industry-specific scenarios (such as manufacturing, e-commerce, gaming, finance, and IoV).

Speaking at a Cloud Summit in Johannesburg, Huawei outlined its plans for a fully connected Africa driven by Data and Artificial Intelligence (AI) applications.

“If Cloud 1.0 is an era driven by infrastructure resources, then Cloud 2.0 is the era of cloud-native applications, driven by data and AI platforms,” said Huawei Cloud’s Farouk Osman Latib.

Latib went on to emphasise the importance of the combination of cloud and AI: “If we compare an enterprise to an aircraft, techs like AI, IoT and 5G can be regarded as engines, but Cloud is like a runway for the aircraft to take off towards digitisation.”

Huawei believes industry is changing in the Cloud 2.0 era. Existing IT systems at medium-to-large sized enterprises are moving towards hybrid cloud architectures. Internet applications and other new technologies like cloud computing, AI, and loT are all growing at rapid pace.

“In the Cloud 2.0 era, infrastructure must meet the rapid development of big data so that hundreds of industries, especially Internet, can mine more dividends from data. The physicality of industry is integrating with IT in deeper ways to improve productivity and socioeconomic benefit,” said Latib.

In terms of application prospects, Cloud + AI can improve the capabilities and explore the potential of many industries and professions.

Latib added, “With cloud and AI, we aim to provide enterprises, small and large, with one-stop AI platform services, enriching fine-grained APIs, adapting rich algorithms in diverse industry sectors and heterogeneous computing infrastructure so that everyone can use various artificial intelligence algorithms to solve practical problems.”