Huawei’s MediaPad T5 tablet has arrived in South Africa at the perfect time, just before Christmas. Sporting a sleek and solid design, the MediaPad T5 is not only perfect for the boardroom, but it is also perfect for the kids as their first mobile device.

To add to the entertainment factor, the Huawei MediaPad T5 tablet comes with a powerful set of dual-speakers that are located on the bottom of the device. While most tablet devices feature sub-standard speakers, the Huawei MediaPad T5 tablet offers high-quality sound with minimal distortion. This was a fantastic surprise as movies, trailers and music videos could be heard clearly from across the room. 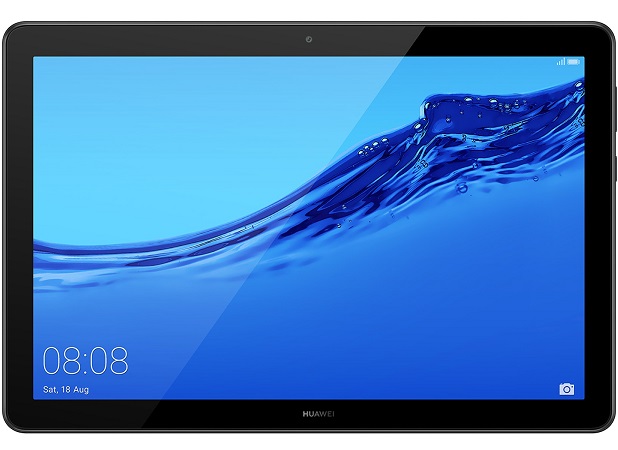 While media and entertainment is the name of the game when it comes to this tablet… so is power, performance, and storage. Looking under the hood, the Huawei MediaPad T5 tablet features an 8-core high-speed processor (4 x 2.36 GHz + 4 x 1.7 GHz.), which is accompanied by 2GB RAM. When it comes to storage, the Huawei MediaPad T5 tablet comes standard with 16GB of storage space; however, this can be increased, up to 256GB, via the use of a MicroSD card.

As stated above, the tablet is perfect for the boardroom; however, Huawei has placed an emphasis on catering for the kids as the device features an all-important feature which has been dubbed “Kids Corner.” Kids Corner offers up a safe place for kids to use the device. Once set up by parents, Kids Corner will host a number of kid-friendly apps to keep your children entertained. It offers a few standard features such as access to the camera, an option to paint, and also record voice notes. To add to the features, kids can make emergency calls. To make things even safer, parents can restrict mobile data as well as disable apps from sending messages. Usage can also be limited as parents can set a time limit on the device.

When it comes to the cameras featured on the device, it sports a 5MP rear-facing camera and a 2MP front-facing camera. Both cameras do a decent job; however, don’t expect high-end photographs from this device… especially in dark rooms.

When looking at the design of the device, we found that the Huawei MediaPad T5 tablet was comfortable to hold as well as handle. It has a great look and feel to it and only weighs 460 grams, which puts little strain on the wrists. Just keep in mind that if you are buying this device for a child, it’s best to get a rugged cover that can protect it from slips and falls. 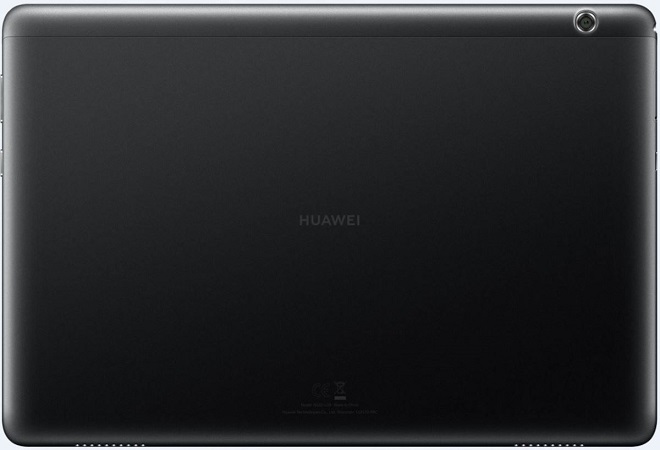 Conclusion:
The Huawei MediaPad T5 tablet is a great device overall. Not only can it be used by the everyday professional, but it is also the perfect tablet to pick up for the kids. To add to the accolades, it features a stunning screen and a great set of speakers to keep you entertained for hours on streaming platforms such as Netflix.

While the Huawei MediaPad T5 tablet is impressive overall, it could have come with a better set of rear and front-facing cameras, as they both struggle in low-lit environments.

Overall, for RRP of R4299, the Huawei MediaPad T5 tablet is a great option for a new tablet.

T-Systems: Leading the Race to Healthcare Digital Transformation for SAP in...