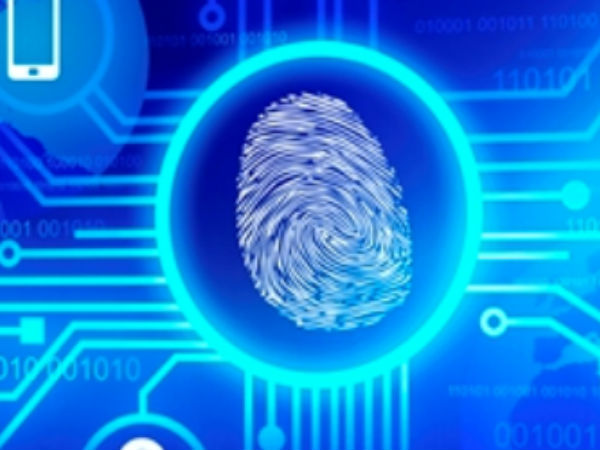 The fight for greater transparency and eradicate corruption is gaining momentum globally. The United Nations prioritised the issue in the Sustainable Development Goals for 2030, citing corruption as a major obstacle to economic and social development around the world. Similarly, last July, the G20 reiterated their Countries’ commitment to fight corruption and create public administrations that are more resilient and transparent.

One sticky impediment to progress, particularly in emerging and developing economies, is the problem of cash. Every year, hundreds of billions of dollars of government payments and transfers are made in physical cash. Those take the form of government salaries, health payments, pensions or financial support for families in need. However, because they are made in cash, those payments are often difficult to trace, unsecure and inefficient. The anonymity of cash makes those payments vulnerable to skimming off the top and “ghost” recipients who don’t exist. This is not a minor issue. In 2016 The McKinsey Global Institute estimates that this causes over $110 billion in losses every single year in emerging economies.

Thankfully, growing connectivity and technological innovation allows for a shift from cash to digital payments, ensuring these billions of dollars either go back to state coffers or reach the intended recipient in full.

Tangible examples of governments who are leveraging digital finance technologies illustrate the power of this shift. In India, the government has already saved $5 billion since it began paying fuel subsidies directly into citizens’ bank accounts – thereby eliminating non-existing recipients and reducing transaction costs. In Tanzania, the digitization of entrance fee payments in National Parks reduced leakages by 40 percent, resulting in more income to the government.

But the benefits go beyond being good for governments. When the shift to digital is done responsibly and responsively to citizen’s needs it can make their lives better. People from Argentina to Kenya have reported they did not have to pay bribes anymore or be asked to pay a percentage of their benefit to a middleman or a corrupt official. Citizens are freed up of the costs of travel to a cash-collection office, saving valuable time and restoring a sense of dignity in their interaction with government.

Digital payments, when coupled with creating access to an account can unlock unprecedented economic opportunities, particularly for women who are twice as likely to be excluded from the formal financial system. Having an account can make saving more convenient and secure and lower the costs of accessing services that are critical to financial security and growth, such as insurance and credit products.

To be sure, digital payments are not a silver bullet. However, as economies and governments increasingly look for new ways to modernise, leaders must look beyond cash. The citizens they serve are increasingly adopting digital financial tools in their everyday lives. Governments cannot afford to continue to pay the cost of cash. By committing to shift their payments from cash to digital, governments can seize the potential of digital technologies to save billions and achieve better government for all.

By Tidhar Wald, Head of Government Relations & Public Policy at the UN-based Better than Cash Alliance

Global IT Spending on Enterprise Software to See First Drop in...