On Friday, 8 September 2017, Mexico was hit by an 8.0 magnitude earthquake, which caused devastation across the south eastern parts of the country.

On the 14th of August 2017, Sierra Leone was hit by a massive mud slide  which caused devastation across the West African country. The disaster reportedly killed 1000 people and left thousands of people displaced and homeless.

Towards the end of August 2017, it was Nigeria’s turn as severe flooding saw more than 100 000 people having to flee their homes.

On the 25th of August 2017, Hurrican Harvey hit the US state of Texas. The tropical storm brought severe winds and a huge downpour of rain, which reportedly killed at least 41 people, damaged or destroyed 20, 000 buildings and displaced tens of thousands of people.

When these natural disasters hit many people turn to technology to help them survive these life threatening scenarios. With this in mind, IT News Africa has selected the top 5 gadgets that could help you through a natural disaster: 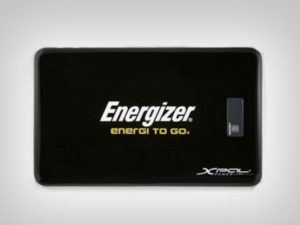 One thing that remains common amongst natural disaster is that it often affects the power supply of an affected area. Our mobile phones have become our primary way of communicating, whether it be through a phone call or social media, but we can’t use these devices once they have run out of power. This is where a powerbank comes in. A fully charged powerbank could recharge a mobile device up to three times ensuring that your phone has the necessary power allowing you to communicate with “the outside world.” 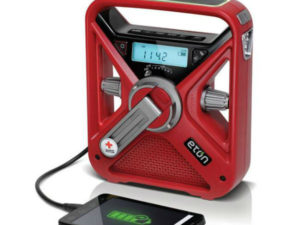 Again, one of the main issues during a natural disaster is the lack of electricity supply. Your phone is dead, your powerbank is dead, what do you do?  A crank charger offers the perfect solution by allowing you to charge your phone and/or your powerbank by simply rotating the crank. Many of these chargers also store solar power which is useful, if there is sunlight. 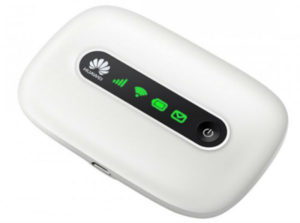 Connectivity to the internet may also be a stumbling block for many people trying to communicate during a natural disaster. Assuming that the cell towers are still standing, a portable WiFi router is a solution which allows you to stay connected while on the move… or even stay connected at home when your normal broadbnd internet connection is down. 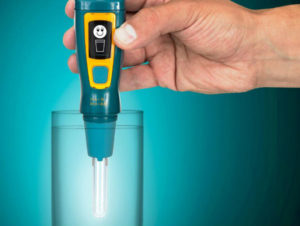 Water is essential to life, but you may not have the chance to stock up on bottled water before a natural disaster hits. The SteriPen is a handheld water purifier that uses UV light to wipe out 99.9 percent of bacteria, viruses and protozoa. These devices come in a battery powered version, a rechargeable version and even a solar powered version. The SteriPen allows you to stay healthy and hydrated during a natural disaster. 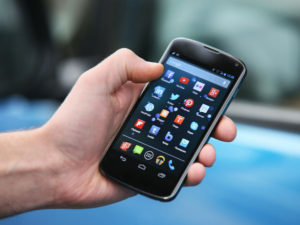 We know it sounds pretty obvious, not to mention the majority of people on the planet will never leave home without their mobile phone,  but having a one is an absolute essential during a natural disaster. The benefits are endless, you can call for help, let your loved ones know you are safe, use the flashlight or even record the disaster first hand, just to mention a few. The majority of the gadgets on this list will supplement your mobile device, but without having one you could be in a precarious situation.