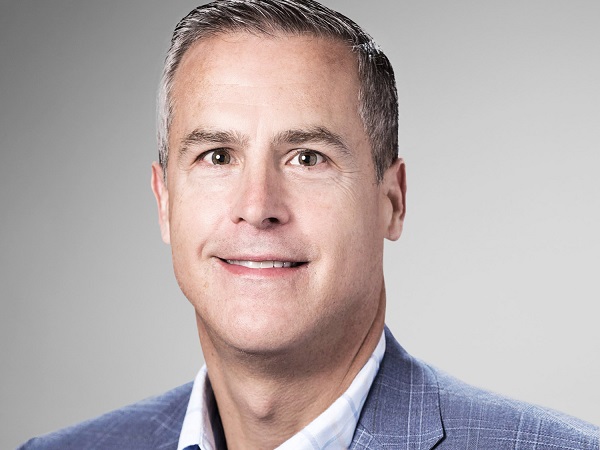 Veeam Software, the innovative provider of solutions that deliver Availability for the Always-On Enterprise, has announced a 38 percent year-over-year (YoY) growth in total bookings revenue for Q2 2016, demonstrating increasing demand by enterpises all over the world for 24.7.365 Availability.

Growth in quarter-over-quarter (QoQ) total bookings revenue was even higher, 40 percent, further indicating Veeam’s 1H’2016 success in delivering availability solutions which enable SLAs (service level agreements) for recovery time and point objectives (RTPO) of less than 15 minutes for ALL applications and data.  With 70 percent of Fortune 500 and 50 percent of the Global 2000 now Veeam customers, the company reported a 40 percent YoY increase in total bookings revenue from enterprise deals and has surpassed 200,000 paid customers across the business.

“The first half of 2016, has been monumetal for Veeam,” said Peter Ruchatz, CMO at Veeam. “Our penetration into the enterprise market continues to accelerate as they [enterprises] seek to meet the needs of users who are embracing transformative technologies such as cloud, mobile and social platforms. We announced the upcoming launch of Veeam Availability Suite 9.5, and secured the ‘Leaders’ position in Gartner’s June 2016 Magic Quadrant for Data Center Backup and Recovery Software. We expanded and strengthened our executive team to continue our journey to a $1B company, while also reaching a major milestone – crowning our 200,000th customer.  All in all, it has been a fantastic start to 2016.“

Further signifying Veeam’s rapid growth, a decade after introducing its first product – Veeam FastSCP for VMware ESX Server – Veeam also announced this quarter that it has surpassed 200,000 customers. Its 200,000th customer is the Hard Rock Hotel & Casino Las Vegas. The epitome of an Always-On Enterprise, which its clientele expects to operate 24.7.365, the Hard Rock Hotel & Casino spans more than 26 acres, boasts more than 1,500 guest rooms, a bustling casino floor, customizable meeting and convention space, multiple renowned entertainment venues, along with a myriad of notable restaurants and bars.

“We are proud to partner with Veeam for our resort’s Availability needs,” said Kevin Ragsdale, Director of Information Technology at the Hard Rock Hotel & Casino Las Vegas. “Veeam brings unprecedented software technology to the market.  Its platform’s capabilities will ensure the high level of Availabilty needed for our 24.7.365 operation to help us deliver on the needs of our customers.”

“While it is a well-known fact that legacy backup technologies no longer satisfy the needs of modern business, what excites Veeam is the extent to which customers are embracing our innovative approach to delivering availability across the enterprise,” stated Peter McKay, newly appointed President and COO at Veeam. “Our latest results clearly indicate that a seismic shift is taking place within the industry, and to have the Hard Rock Hotel and Casino Las Vegas as our 200,000th customer is a great testament to how vital Veeam is in modern business. Businesses of all sizes are abandoning ‘traditional’ thinking and are beginning to understand that 24.7.365 Availability is now a prerequisite.  Our strategy for the future is clear, and we are continuing to add richer features and functionality to our portfolio which will deliver not only on the needs of today’s users, but provide a foundation for the future.”

“Veeam continues to show strong revenue growth, even in the face of market headwinds,” said Phil Goodwin, Research Director for Protection, Availability and Recovery at IDC. “The overall data protection and recovery software market grew just 0.9 percent in 2015 as measured in current dollars, yet Veeam grew at 21.5 percent despite a sharply stronger US dollar. In order to reach the company’s stated goal of $1 billion annual revenue in 2019, it needs to average 30 percent YoY growth. These recent results put it on that pace and then some.”

Additional highlights from Q2 2016 include: