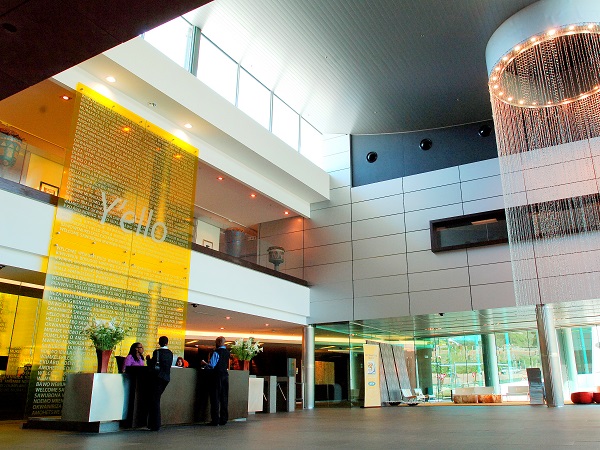 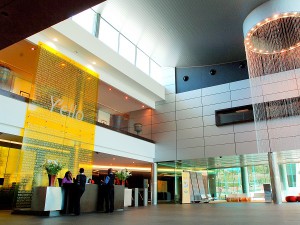 MTN has named Netherland-based Vodafone executive Rob Shuter as its new CEO. The company revealed, in a media statement, that Shuter is expected to return to South Africa to take up the role no later than 01 July 2017.

The announcement comes shortly after MTN had revealed that it reached an agreement with the government of Nigeria regarding its record fine of $5.2 billion USD.

MTN will allow Shuter to complete his current contractual obligations with his current company. MTN revealed that is confident that Stuter will bring experience and new insights to the CEO role having had many years in the telecoms sector both in Africa and Europe as well as in banking where his expertise will help as MTN continues to develop its new business strategy.

Shuter has served as Vodafone NL CEO since 2012 and last year was named to the Vodafone Group Executive Committee with responsibility for Vodafone’s smaller European markets. He’s also worked previously for Vodacom Group, Standard Bank and Nedbank. Vodafone NL confirmed his departure and said it will name a replacement later.

In tandem with the announcement of the new group president, MTN also revealed that an unnamed individual will be taking up the position of VP M&A and Strategy on 1 October, 2016. According to the company the unnamed individual has a “wealth of banking experience” and will assist in the formulation of a revised strategy for growing MTN’s revenues, focusing particularly on convergence between mobile telephony and financial services.

The individual’s name will be announced by the end of June, 2016. In addition to this announcement, Godfrey Motsa has been appointed to oversee MTN’s operations in South and East Africa (excluding South Africa) from 1 July, 2016. Motsa joins from Vodacom where he was Chief Officer for Consumer Business. Motsa was previously CEO of Vodacom DRC Congo and CEO of Vodacom Lesotho. He brings 10 years of experience of telecoms in the region to MTN. He has various other commercial experience.

The company also named the new non-executive directors Paul Hanratty, Stan Miller and Nkululeko (Nkunku) Sowazi, effective 01 August, 2016. Hanratty is a veteran of Old Mutual, which he joined in 1984. Miller, who currently works with Len Blavatnik in London and Capital Group in New York, is also an executive chairman for MTS, a telecommunications conglomerate which covers investments in multiple emerging countries. Sowazi was born in Soweto, was educated in Swaziland and then in the US. After his return to South Africa in 1991, he joined Kagiso Trust, then the Urban Development Trust, before joining Tiso and setting up his own fund. Thereafter, he led the merger with Kagiso Trust to form KTH.