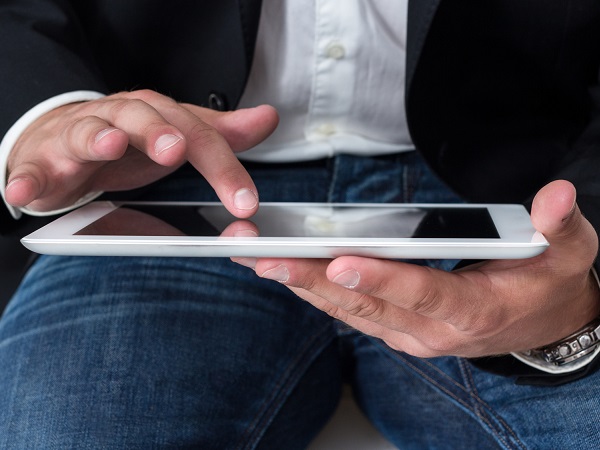 Consumers are evolving into marathon consumers of video content. Thanks to faster internet connectivity and more affordable bandwidth, digital users are likely to binge watch an average of five television episodes at a time. This is according to the 10th edition of the Deloitte Touche Tohmatsu Limited (Deloitte Global) Digital Democracy Survey report.

“The availability of online content has no signs of abating with more people able to consume it from virtually any location using a smart device of their choice. The convenience of accessing streaming content further adds to the voracious appetite of digital consumers who are now in almost complete control of their viewing experience,” says Mark Casey, Global Media and Entertainment Leader at Deloitte.

It is especially the millennial generation that is setting new benchmarks for how much media continent is consumed. They are paving the way for older generations to follow suit putting further pressure on traditional pay TV and terrestrial broadcasters.

Such is the influence of online, that 71 percent of millennials indicate their buying decisions are influenced by online reviews from people they do not know. We are already acutely aware of how social media is the most popular source of news for this generation but it is incredible to think the level of influence that online content has in terms of engagement and purchasing power.

Millennials remains the generation most influenced by social media with two-thirds of the group stating that they value their time interacting with friend on social media platforms as much as time spent in person. Social media news platforms are also the most popular source of information for millennials as compared to older generations who still prefer more traditional platforms.

Deloitte’s Digital Democracy Survey examines behaviour of multiple generations with a focus on millennials who are setting new benchmarks for media usage and consumption ultimately paving the way for older generations to follow. The survey also takes into account attitudes towards, social networks and mobile technologies with key trends made available via the 15th edition of the Deloitte Technology, Media, and Telecommunications (TMT) predictions report.

Some findings from the Deloitte Global 2016 TMT report include:

Mobile games: leading, but less lucrative – In 2016 mobile (smartphone and tablet) will likely become the leading games platform by software revenue, expected to generate $35 billion in revenue up 20 percent from 2015. This compares to expected revenues of $32 billion for PC games and $28 billion for console games, up only five and six percent respectively from the previous year. However, average revenue per game by platform will likely vary significantly.

eSports: bigger and smaller than you think – eSports will likely generate global revenues of $500 million in 2016, up 25 percent from about $400 million in 2015, and will likely have an audience of regular and occasional viewers of close to 150 million people. This expected revenue is only a fraction of league revenues in major sports such as European football (soccer), U.S. football, basketball, baseball, or ice hockey, which range from $4 billion up to $30 billion.

Photo sharing: trillions and rising – In 2016, 2.5 trillion photos are expected to be shared or stored online, a 15 percent increase on the prior year. Over 90 percent of these photos will likely have been taken over a smartphone; digital SLRs, compact cameras, tablets and laptops are estimated to collectively contribute the remainder. This estimate does not include the trillions of photos that remain on devices’ memory.

Used smartphones: the US$17 billion market you may never have heard of – In 2016 consumers are expected to sell outright or trade-in approximately 120 million used smartphones, generating more than $17 billion for their owners. This is a marked increase from the 80 million smartphones traded in 2015 with a value of $11 billion. Moreover, 10 percent of premium smartphones ($500 or higher) purchased new in 2016 will likely end up having three or more owners before being retired.

Full details about the global TMT Predictions are available here: www.deloitte.com/tmtpredictions and the 10th Edition of the Deloitte Digital Democracy Survey: www.delotte.com/us/tmttrends