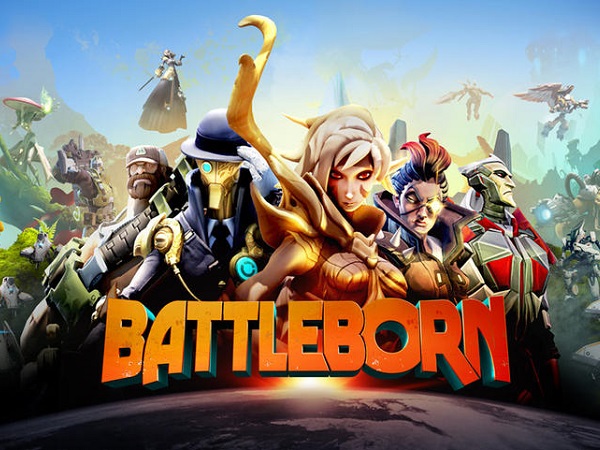 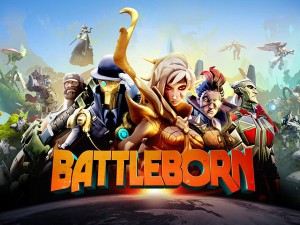 The Battleborn Open Beta is now live on the PlayStation 4, Xbox One and PC. Developer Gearbox Software and Publisher 2K Games have set out three goals for the open beta, which will reward gamers with three in-game gold skins.

While you’re waiting for the Open Beta to download, watch the Battleborn Bootcamp trailer to learn what Battleborn is all about.