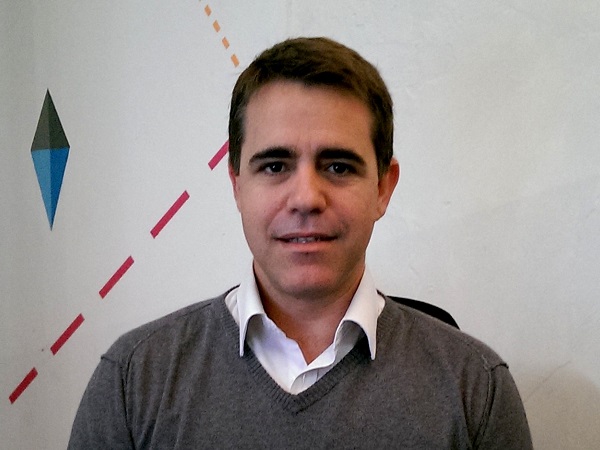 If you work in the tech/telco industry you can probably give a fair description of what an API is. For those who don’t know, API stands for Application Programming Interface and is used by developers of software solutions to expose certain functions of their applications to the outside world, in a structured and well documented way.

Users of the API will consume these functions again in their software and so on. Eventually you have an end user that pays to consume a service offered by the end-enterprise, and a chain-of-value is created.

Today when you read about Telco APIs, it has become a collective definition that includes more than just a technical interface. The ultimate aim for a Telco is to offer not only a set of APIs to the outside world that exposes network assets, with the aim of monetization, but also to include an entire program that reduces the time to market for enterprises to make use of these APIs, says Rudi Africa, Director at Flickswitch International.

African Telco’s right now
In developed markets, most of the larger telco groups already support these initiatives and one can simply sign-up online and start consuming. For Africa, this is unfortunately not the case as most of the CAPEX is still spent on the Network (“The Asset”). MTN South Africa recently announced a budget of R10B to improve coverage and quality of their network.

Even though some of the major groups in Africa announced partnering with API vendors years ago, there is very little evidence that African Telco’s have any plans of establishing these types of comprehensive programs. If you want to deploy a service that makes use of a Telco API, make friends with an enterprise that already has access to these APIs or be prepared for lengthy discussions directly with the Telco.

Stifling innovation?
This has a knock-on effect and stifles innovation. Why? Because most of the startups today make use of the cloud to deploy and host their applications. In order for these applications to interact with the Telco, it can only do so via an API. Make no mistake, the various platforms that makes up the prized telco Asset all have their own APIs and is probably accessible. The challenge is aggregating and exposing only what is needed, in order to allow the Enterprise only to consume what is paid for, without spending hundreds of man days to deliver what should be a simple project.

Let the cobbler stick to his last
While Telco’s are very good at building networks, maybe it is time to consider investing in API programs while expanding coverage and improving the quality of their Assets? Rather leave the creation of vertical specific products to a specialist Enterprise, who can utilize this new eco-system to not only deliver innovation to the end-user, but also manage this on behalf of the Telco. New revenue streams plus increased usage could only equal win-win for the African Telco.

Kenswitch & Absa Customers in Kenya to Use ATMs Interchangeably

How to Stop the Costliest Internet Scams

How Loadshedding Can Cause Cyber Security Risks

The End of the Digital Gold Rush: How to Make Money on Bitcoin’s Collapse?

Kenswitch & Absa Customers in Kenya to Use ATMs Interchangeably

How to Stop the Costliest Internet Scams