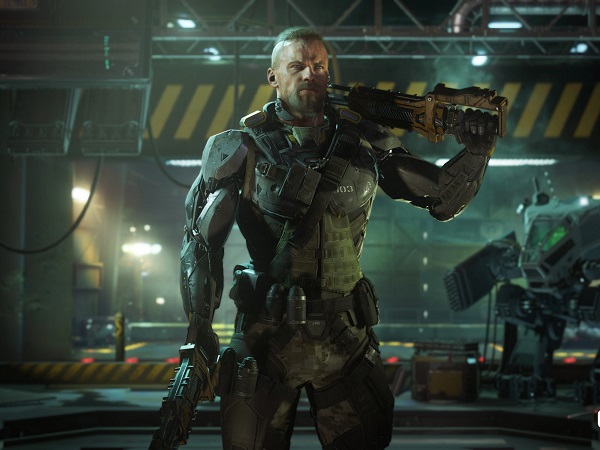 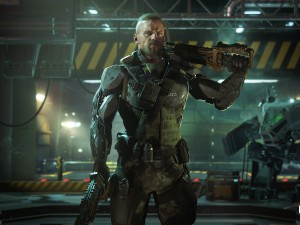 It looks as though Call of Duty: Black Ops 3 is most certainly a game to look out for in 2015. Developer Treyarch and publisher Activision recently let players across the globe beta test some of the multiplayer features of the game these past few weeks. I also jumped into the beta, and here are my thoughts.

Multiplayer matches in some of the older Call of Duty titles have always been a bit slow, especially when it came to player movement; however, fast forward to Black Ops 3 and we finally have a multiplayer experience that now has a much faster pace to it. The new movement system in Black Ops 3 essentially allows players to move across the map faster by giving them the ability to run across walls, perform double jumps, as well as use the terrain to slide from one point to the other. This also allows players, well at least the seasoned Call of Duty players, to chain movements together in order to take down multiple enemies on the map.

While I was slightly skeptical about the new movement system, I found that it actually works rather well, which brought me to the question: “Why has this not been done in prior Call of Duty titles? Never the less, the movement system is a breath of fresh air for the shooter that seems to be looking to future tech for inspiration – which in my personal opinion is fantastic.

Black Ops 3 also introduces players to Specialist. Specialists are essentially different characters with different abilities featured within the multiplayer mode of the game. These abilities range from deflecting enemy bullets from the body for a few seconds, to creating up to three decoys of a character on the battlefield. From what we know there will be 9 specialist, each with different abilities, these Specialists include: Ruin, Outrider, Prophet, Nomand, and more.

Overall, from what I had a chance to play, the multiplayer counter-part of Black Ops 3 looks pretty impressive so far. The game looks great visually, and the new movement system really allows the player to get into the heart of the fight, even under water. To add to this, Call of Duty has never played this smoothly.

Our full review of Call of Duty: Black Ops 3 will be up once the game launches; however, feel free to check out some multiplayer gameplay below: