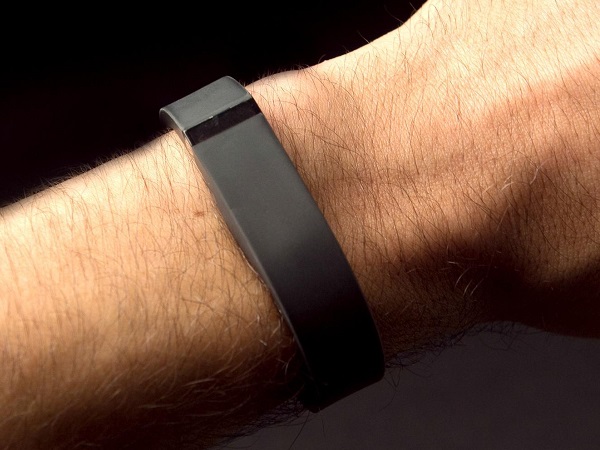 Fitness trackers of all kinds have become extremely popular, helping people to manage their physical activity and calorie intake and stay in shape. However, such devices also process important personal data about their owners and it is important to keep it secure. Kaspersky Lab researcher, Roman Unuchek, has examined how a number of fitness wristbands interact with a smartphone and discovered some surprising results.

According to Unuchek’s research findings, the authentication method implemented in several popular smart wristbands allows a third-party to connect invisibly to the device, execute commands, and – in some cases – extract data held on the device. In the devices investigated by Unuchek, such data was limited to the amount of steps taken by the owner during the previous hour. However, in the future, when next-generation fitness bands capable of collecting a greater volume of more varied data appear on the market, the risk of sensitive medical data about the owner leaking out could raise significantly.

The rogue connection is made possible because of the way in which the wristband is paired with a smartphone. According to the research, an Android-based device running Android 4.3 or higher, with a special unauthorised app installed can pair with wristbands from certain vendors. To establish a connection, users need to confirm the pairing by pressing a button on their wristband. Attackers can easily overcome this, because most modern fitness wristbands have no screen. When the wristband vibrates asking its owner to confirm the pairing the victim has no way of knowing whether they are confirming a connection with their own device or an intruding connection.

Unuchek adds that: “Of course, there are more harmful actions that are more likely. For example, by using a Trojan-Ransom the fraudster could take control of your wristband, make it vibrate constantly and demand money to make it stop.”

“This Proof of Concept depends on a lot of conditions for it to work properly, and in the end an attacker wouldn’t be able to collect really critical data like passwords or credit card numbers. However it proves that there is a way for an attacker to exploit mistakes left unpatched by the device developers.”

Unuchek further states that: “The fitness trackers currently available are still fairly basic, capable of counting steps and following sleep cycles, but little more than that. However the second generation of such devices is almost here, and they will be able to gather much more information about users. It is important to think about the security of these devices now, and ensure that there is proper protection for how the tracker interacts with the smartphone.”

Unuchek advises that users of smart wristbands, who are concerned about the security, check with the wristband’s vendors whether such a potential attack vector would be possible on their product. Additionally Unucheck’s full hack of the wearable device can be found here.