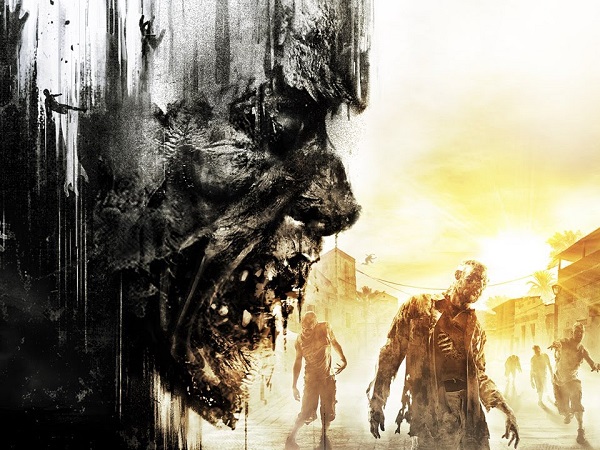 Techland has revealed the updated global launch dates for Dying Light. The game will have a worldwide digital release on PC of January 27, 2015. In North and South America, the digital release and physical copies for PlayStation 4 and Xbox One will be available on the same day.

In Europe, Middle East, Africa, Asia, and Australia, Dying Light will be released digitally on PlayStation 4 and Xbox One on January 28, 2015. Physical copies of the game will be released in these territories on February 27, 2015. Additionally all of the physical preordered versions will include two DLC packs, Cuisine & Cargo and Ultimate Survivor Bundle, free of charge.

Subsequently, the “Be the Zombie” multiplayer mode, where players take control of the Night Hunter and can invade others’ games, will be now be available for free on all platforms everywhere.

The above statement was accompanied by a letter from the Dying Light team at Techland:

As you already know, today we detailed our launch timing for Dying Light. Although the changes affect only the release of boxed copies in certain territories, we want to show all of you our appreciation for your continued support. Thus, we’re really happy to announce that “Be the Zombie” will be available for freeto everyone, on all platforms, in all territories.

We’ll also be giving away extra weapon dockets to everyone who pre-ordered Dying Light and signed up at Dockets.DyingLightGame.com.

We want to thank you for your patience and support in this matter and can’t wait for you to enjoy playing Dying Light and invading other players’ game in the “Be the Zombie” mode.