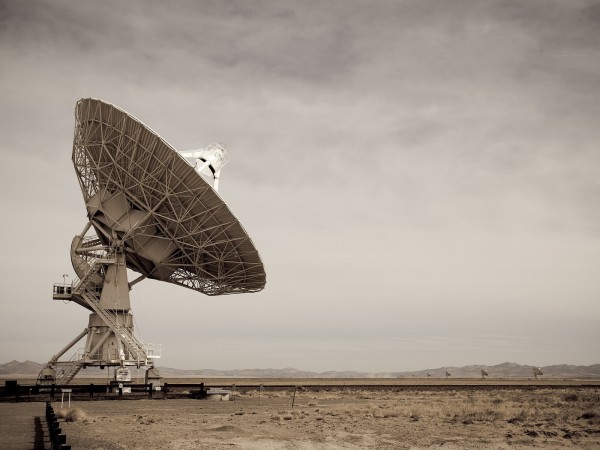 Orange and Eutelsat have inked a multi-year agreement for C-band capacity on the Eutelsat 3B satellite. According to both parties, the initiative is expected to broaden Orange’s satellite capabilities across Africa.

The additional capacity will notably benefit enterprises operating in Africa who need reliable VSAT connectivity between geographically dispersed offices, including offshore sites. According to both parties,  C-band satellite communications benefit from two key characteristics that make them central to Africa’s telecommunications environment: strong performance in all climate zones, including equatorial Africa, and availability of wide service areas. Both features ensure that users can benefit from secure and robust connectivity solutions in rural and remote locations across the world that are unserved by terrestrial networks, including equatorial Africa.