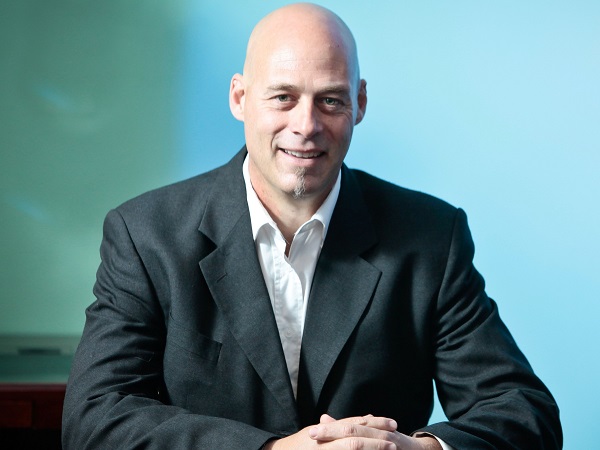 With LTE (4G) cellular gaining momentum and operators starting to push entry-level smartphones across Africa, consumers across the continent are in a great position to benefit from the connected world. However, what does the increase in data demand mean for Wi-Fi and its relationship with other forms of connectivity? Michael Fletcher, sales director for Ruckus Wireless sub-Saharan Africa takes a closer look.

“Sub-Saharan Africa’s unique mobile subscriber base has grown by 18% annually over the last five years, making it the fastest growing region globally. By mid-2013, there were 253 million unique mobile subscribers and 502 million* connections. What’s more, it is estimated that mobile data consumption in sub-Saharan Africa has doubled between 2012 and 2013 and will nearly double year-on-year for most of the next six years. Clearly, there is an insatiable demand for mobile data. But consumers who are just entering the fray need to be educated on how to take advantage of not only the higher cellular access speeds that LTE provides, but also the growing prevalence of Wi-Fi hotspots,” says Fletcher.

Average global smartphone usage growth is on the rise. That is a lot of data being consumed for social networking, research, watching online videos, listening to music streaming services, and so on. But, as Arthur Goldstuck, founder of World Wide Worx, argues, the digital divide might be able to be addressed with more cost-effective mobile devices; but there remains a big data divide i.e., a lack of being able to access this growing amount of data, or an inability to effectively get the data via current cellular technology alone.

Mobile operators are working on addressing this, as the shift from voice to data continues to take place, with data use increasing rapidly as more and more people are using their mobile devices beyond just making phone calls.

“This is where Wi-Fi access comes in. Instead of replacing mobile data, it is providing a complementary service that enhances the connected experience. Savvy users are using Wi-Fi connectivity at the office or at restaurants and coffee shops to download updates and for more data-intensive needs, as Wi-Fi excels at providing capacity in high-density indoor locations like these. However, when they are on the move, their data bundles provide them with the way to stay connected, since cellular excels at covering large areas where people are in transit,” says Fletcher.

Fletcher believes that while some might think that operators are balking at the idea of ‘losing’ data revenue to Wi-Fi offerings, mobile providers are in fact welcoming this as more people start living ‘the connected lifestyle.’

Mobile access contributes over 6%* of the region’s GDP, higher than any other comparable region globally, and this is forecast to rise to over 8% by 2020.

“Wi-Fi is an important tool to bridge the transition for newcomers to the mobile world thanks to the arrival of cheaper, Wi-Fi enabled smartphones. Instead of the costs associated with smartphone data access, Wi-Fi is being seen as a complementary medium that lets them experience what being connected virtually around the clock means,” adds Fletcher.

As mobile operators are looking at ways to further diversify their offering with partnerships with over the top (OTT) content providers, consumers across the continent are able to get the best of all worlds through the use of Wi-Fi connectivity in conjunction with cellular. “Given the estimates of mobile data growth over the coming years, this creates a beneficial environment for everyone and something that is exciting to be a part of,” concludes Fletcher.