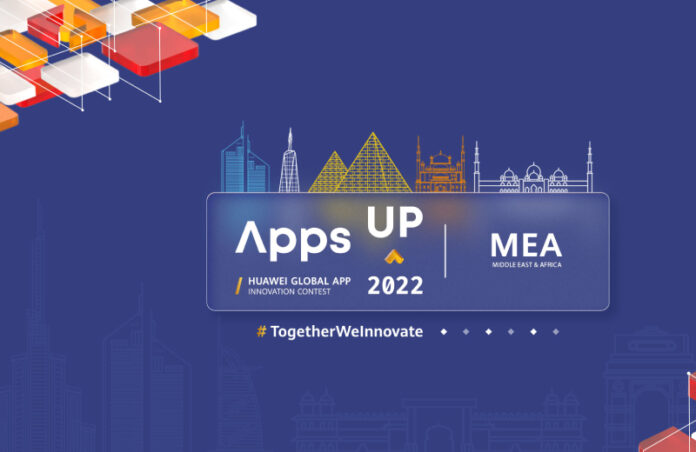 Huawei, one of the leading tech companies, has announced a competition for African developers under the theme ‘Together we Innovate’.

The competition aims to strengthen the skills of regional app developers and drive collaboration to build a connected app ecosystem. Developers can submit their entries until 18:00 UTC+8, on 09 October 2022.

How does the competition work?

The Huawei Global App Innovation Contest (Apps UP) runs through the summer, ending in December 2022, with exciting milestones all along the way. Developers participating must register or sign in to the HUAWEI DEVELOPERS website with a valid HUAWEI ID to submit their work in ZIP or RAR format not exceeding 200 MB.

Contestants can enter individually or as part of a team of up to three members across eight categories. To qualify, participants must combine their app with HMS open capabilities or services via the team leader’s account. Developers need to integrate at least 1 HMS open capability Kit or service and must ensure that the app runs seamlessly on HMS devices.

Following a combination of public voting and a review by judges who are industry leaders from each region, the winners will be declared in December 2022.

According to a report commissioned by Mastercard, the Middle East and Africa region are proving to be a rich ground for app development. Apps UP enables developers from diverse backgrounds to learn about the HMS core capabilities and join an esteemed ecosystem of mobile application developers. Providing solutions to multiple industries, HMS Core continues to build innovative experiences and multi-terminal, cross-OS, full-scene innovative and open capabilities.

The total number of registered Huawei developers worldwide reached 5.4 million in 2021; by March 2022, over 203,000 applications have been integrated with HMS Core worldwide.

On top of the cash prizes, developers will have access to development tools and workshops, support and mentorship from Huawei experts, and the opportunity for winning apps to be featured on AppGallery, one of the top three app marketplaces worldwide with over 730 million Huawei mobile device users.

The categories and prizes

Apps UP 2022 features a cash prize pool of US$230,000 for developers in the Middle East and Africa, with individual prize amounts ranging from US$5,000 to US$15,000. The categories include Best HMS Innovation Award, Best App, Best Game, Best Social Impact App, All-Scenario Coverage Award, Tech Women’s Award, Student Innovation Award, and the newly introduced Best Arabic App. Teams with at least one female developer who is a key team member or leader are eligible to apply for the Tech Women’s Award.

Developers can enter multiple categories and submit more than one app to boost their winning chances.