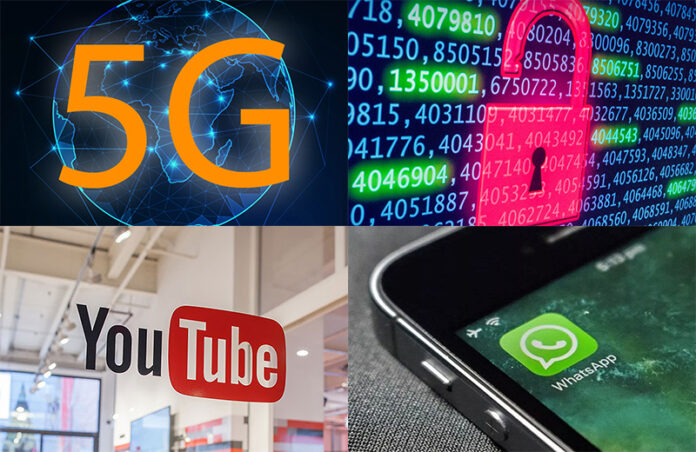 YouTube sets its lineup for this year’s Africa Day Concert, WhatsApp announces that it is dropping support for certain Android and iOS devices, and a China-linked threat actor is targetting online job seekers in South Africa.

Rounding out the week, the 5 African countries that have launched 5G – so far.

4. WhatsApp is Dropping Support for these Apple iPhone Devices

Meta’s WhatsApp has announced plans to drop support for certain Android and iOS phones on 24 October 2022.

The messaging platform usually does this when it wants to introduce functionality on the app that may not work on older phone versions.

YouTube has announced a stellar lineup of artists hailing from five countries, who will be performing at this year’s Africa Day Concert.

Like previous editions, the Africa Day Concert which is in its third year will be hosted by superstar Idris Elba.

Read on to discover the lineup for this year’s YouTube Africa Day Concert.

1. The 5 African Countries That Have Launched 5G Services So Far

The African continent is hinging a lot of money on the fifth generation of mobile connectivity – 5G. Currently the figure is estimated around $2.2-trillion.

Read on to discover which are the African countries currently testing this technology, and which countries have launched 5G commercially.