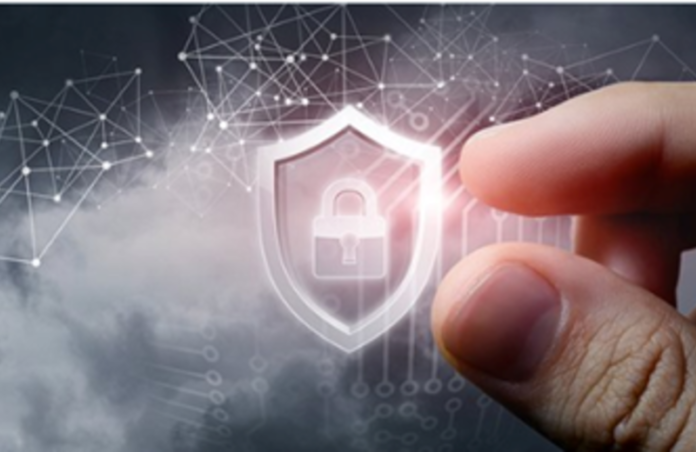 In March 2022 we released our 2H 2021 Threat Intelligence Report. The report covers worldwide distributed denial-of-service (DDoS) attack activity during 2021—particularly during the second half of the year. As always, it’s chock-full of DDoS attack statistics, trends, and insights from our elite NETSCOUT ATLAS Security Engineering and Research Team (ASERT).

The unique content in this report is valuable and can be used to gain situational awareness of DDoS attack trends and bad-actor tactics, techniques, and procedures, enabling you to prepare your defenses adequately.

This knowledge is particularly important now, for as we release this report amid the Russian-Ukrainian conflict, we are again reminded of and observe the common use of DDoS attacks as a form of geopolitical protest and cyberwarfare.