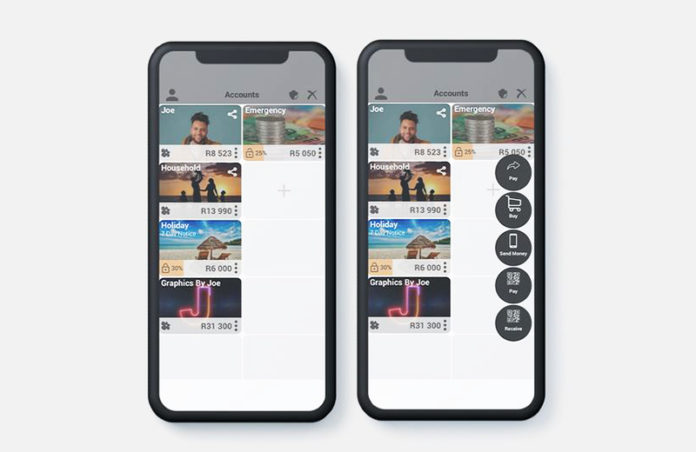 Bank Zero, a digital-only bank offering its services via a smartphone app, has launched in South Africa. The launch comes three years after Michael Jordaan and other co-founders announced the digital banking newcomer’s introduction into the market.

Currently, the mutual digital bank is adding potential customers on a staggered basis. New customers interested in joining will be placed in a waiting queue which, according to Zero Bank CEO Yatin Narsai, the team is clearing up “at lightning speed.”

“We are doing a fast rollout. But we’re not just allowing people to download the app and go crazy because what we’re doing is a world first,” said Narsai.

According to Fin24, Bank Zero didn’t want to launch with basic banking accounts only, and instead launched with separate offerings – one for individuals and one for business customers. The business-minded offering comes with built-in accounting software integration.

For individual bankers, the company added special features like a patent to prevent card skimming, and a social media-like ability to befriend accounts – a feature that could appeal to stokvels.

“The option was there to do a … little account. But for customers to [come] on board, they need to know that they can get the full day-to-day banking needs met,” said Narsai, who also claimed that the company built all the app’s features while working entirely remotely.

Above all, the company saw meeting business owners’ day-to-day banking needs as crucial. Zero Bank was indeed initially conceptualised as a business-only bank. Narsai said that it didn’t make sense to launch until the company has perfected the business side of its offerings.

“Business banking is our priority segment. We see business banking as a sweet spot. The fees that businesses are paying to optimise bank fees are unbelievably high,” said Narsai.

Zero Bank is built to cater to both businesses with small turnovers and large companies generating millions of dollars. Its chosen customer-based includes close corporations, sole proprietary and big companies.

According to Narsai, the company began Zero Bank’s blueprint by looking at what business customers would need, then added features for individuals afterwards.

How Zero Bank is Planning to Make a Profit

Narsai says that the bank has ‘pricing power’ because its cost base is very low, “a minuscule fraction” of what other banks spend to keep their operations going. “…Closer to a thousand-fold cheaper,” he says.

Currently, the digital bank is seeking to make the bulk of its profits on ATM charges and interest. For example, when a customer goes to an ATM, Bank Zero takes a small margin from the fees it charges. When customers buy prepaid vouchers or use QR Codes, the bank also earns a commission.

“Obviously, there’s a margin we make on the deposits that you leave with us, the interest. The other big part is the non-interest revenue,” said Narsai.

Narsai also says that none of the large banks in South Africa can match the innovation that Bank Zero brings to the table. However, the bank is yet to offer credit to its customers, saying that there are “enough players in that space.”