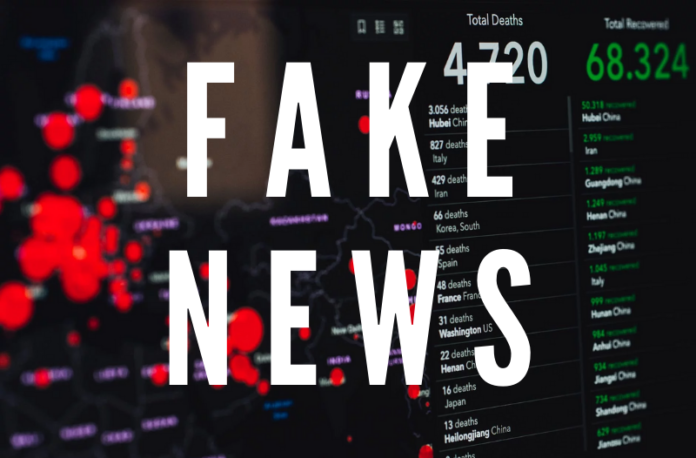 Nearly nine in ten (84%) of Ghanaian youth polled suggest that the rise of ‘fake news’ breaking out across their country and around the continent has impacted their ability to stay informed, according to the African Youth Survey (AYS).

Commissioned by the South African-based Ichikowitz Family Foundation, the survey also indicates that leading social media platforms Facebook and WhatsApp were deemed untrustworthy by over one-third of Ghana’s youth population (37% and 35%, respectively).

The AYS is said to be one of the most comprehensive research on Africa’s youth to date. Conducted by PSB Research (part of WPP Group), the study involved face-to-face interviews with young Africans (aged 18-24) men and women, held across the major urban centres of Congo Brazzaville, Ethiopia, Gabon, Ghana, Kenya, Malawi, Mali, Nigeria, Rwanda, Senegal, South Africa, Togo, Zambia and Zimbabwe.

According to the survey, almost four in ten (37%) polled in Ghana believe that social-media-driven fake news affects them a “great deal”. Worryingly, however, over seven in ten (71%) of those polled in Ghana claim that they predominantly use the internet and social media to read and share articles, surveyed amongst all media platforms as one of the most popular methods of news consumption and checked at least 2-3 times a day by over one-third of the populous surveyed (34%). Google was also notably viewed as trustworthy by nearly three-quarters of the population (74%).

Over eight in ten young Ghanaians (84%) suggest that social media applications, primary hubs for the spread of misinformation, often veiled as ‘citizen journalism’, including Facebook, Instagram, and Snapchat, are the most important ‘apps’ on their smartphone; ‘News’ apps were deemed most important by only 31% of the population surveyed.

As Ghana is preparing for its national elections in December, there are increasing concerns about the spread of fake news by political parties to gain an advantage over their rivals.

Young Ghanaians are already experiencing the negative impact of social-media-driven ‘fake news’. Over four in ten (42%) know someone or have personally been the victims of online bullying. When asked, over one third (31%) of survey respondents from Ghana thought the world would be better off without social media entirely.

Facebook, in particular, has faced mounting criticism for failing to police news content, including an initiative from some African nations to criminalize fake news. In response, the Silicon Valley-headquartered company announced an effort to check news content on its site in various African languages.

Facebook founder and billionaire Mark Zuckerberg has adamantly suggested the “…future will be built in Africa”, with the African Youth Survey’s findings reporting that nearly nine in ten (86%) Ghanaian youth agree that the 21st century will be the African century.