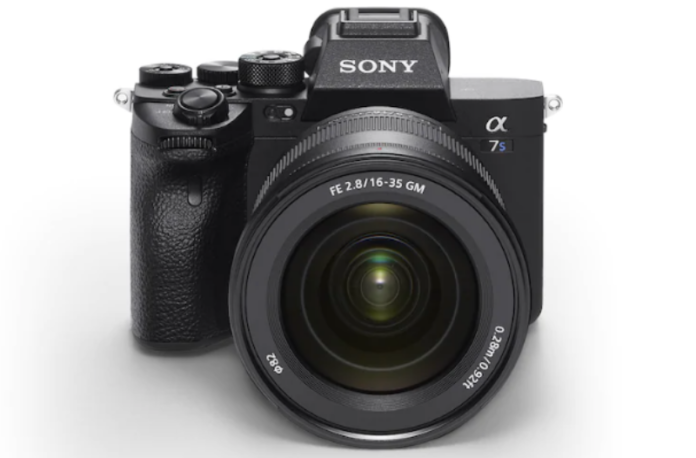 Sony has announced that the Alpha 7S full-frame mirrorless camera series — the Alpha 7S III — will be available in South Africa from the first week of October, for R64 999,00.

Sony has officially announced the launch date as well as the pricing of its newest PlayStation consoles – the PlayStation 5 will retail for $499 while the disc-less PS5 Digital Edition is priced at $399.

Both consoles are expected to become available on 12 November in the US, Japan, Mexico, Australia, New Zealand, and South Korea, before launching in the rest of the world on 19 November.

The PlayStation 5 is running on a system similar to a high-end gaming PC. It features an 8 core Zen 2-based AMD CPU running at 3.5ghz. Its GPU is completely customised and based off of AMD’s next-generation RDNA 2 architecture capable of generating 10.28 teraflops.