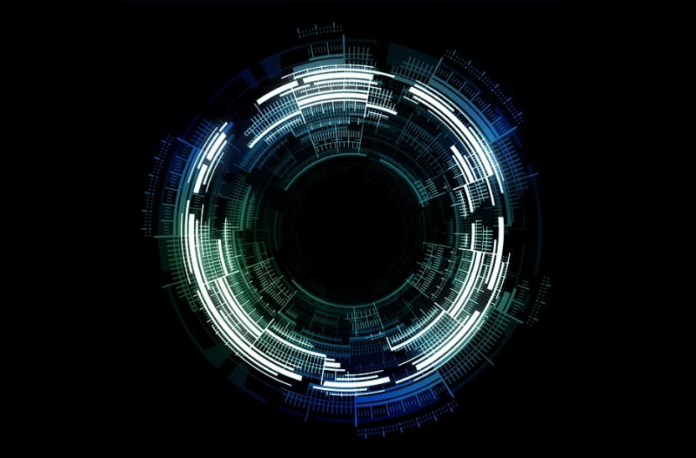 Kaspersky is a global cybersecurity company founded in 1997. Kaspersky’s deep threat intelligence and security expertise is said to be constantly transforming into security solutions and services to protect businesses, critical infrastructure, governments and consumers around the globe.

The company’s comprehensive security portfolio includes leading endpoint protection and a number of specialised security solutions and services to fight sophisticated and evolving digital threats. Over 400-million users are protected by Kaspersky technologies, and 250 000 corporate clients use its solutions to protect what matters most to them.

Brad Stein, GM of Networking and Cyber Security at First Distribution, has been involved in working with Kaspersky since 2007, when Phoenix Software signed up the distribution rights. Phoenix was later acquired by First Distribution.

On the B2C front, the electronic ESD (Electronic Software Distribution) and xSP (via Service Provider) offerings are available across the continent from First Distribution.

Stein explains that ESD is the electronic software licence that can be downloaded without any physical software being present, while xSP is downloaded software billed on a consumption model offered by third-party service providers.

“We have all the skills in sales, pre-sales, operations and marketing already in place, so it was an easy option to take the products into the new territory. We also have a good track record with Kaspersky, and the right platforms.”

First Distribution has a team on the ground in West Africa and engages with the channel via traditional dealers, system integrators, value-added resellers (VARs), telecommunications companies and Internet service providers.

“We’re pleased to confirm the appointment of First Distribution as our distributor in West Africa,” says Amir Kanaan, MD for the Middle East, Turkey and Africa at Kaspersky. “First Distribution has a solid track record distributing Kaspersky products in Southern Africa and East Africa, so extending the agreement to cover the new territory is a logical move.”