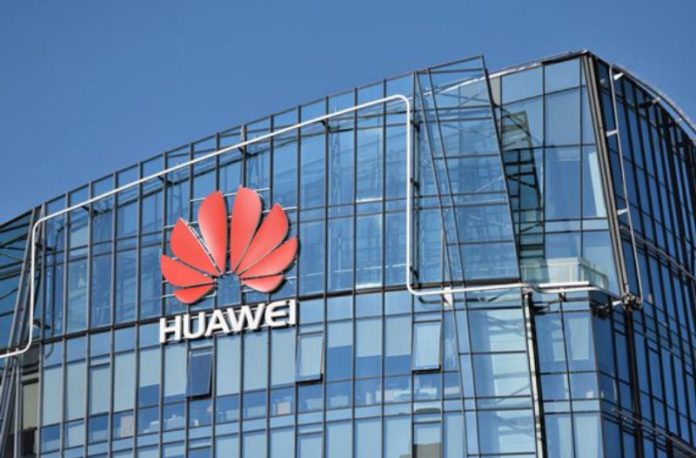 British Prime Minister, Boris Johnson is reportedly planning to phase out the use of 5G network technology supplied by Huawei in as little as six months – this comes after the UK’s national intelligence agency, GCHQ, flagged new security fears over the Chinese technology company.

A report from the GCHQ is said to rule that new US sanctions on Huawei have had a ‘serve’ impact and will force the company to use untrusted technology that could make the risk impossible to control.

According to Bloomberg, UK officials have already set about drafting proposals to stop installing new Huawei equipment in the 5G network and to speed up the removal of technology that is already in place.

In response to the news, a spokesperson from the tech company says that “Huawei is the most scrutinized vendor in the world and we firmly believe our unrivalled transparency in the U.K. means we can continue to be trusted to play a part in Britain’s gigabit upgrade. It’s important to focus on facts and not to speculate at this time.”

Huawei and the US Trade War

The US Department of Commerce has ruled that Huawei may work with North American companies to develop standards for 5G and other innovative technologies – this comes after the US banned trade with the Chinese tech giant citing the potential threat of cyber-exploitation.

The new ruling allows Huawei’s “entity listing” – which restricts trade between the US and a foreign organisation deemed as a threat – to be amended so that it can “continue to participate in many important international standards organizations in which U.S. companies also participate.”

“As international standards serve as the building blocks for product development and help ensure functionality, interoperability and safety of the products,” states the US Department of Commerce, “it is important to US technological leadership that US companies be able to work in these bodies in order to ensure that US standards proposals are fully considered.”