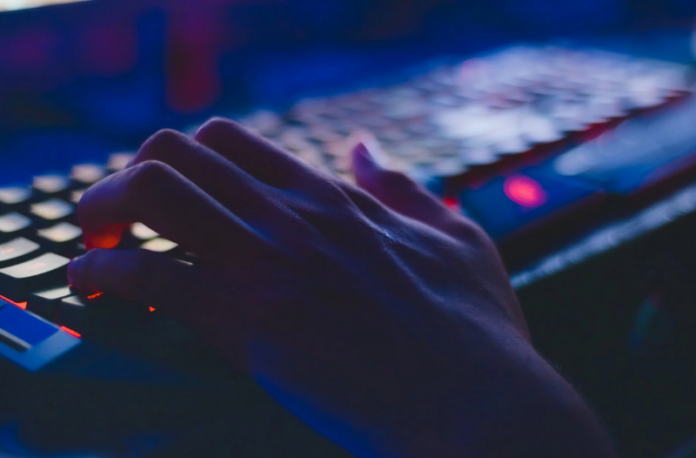 Security breaches can cost South African companies an average of R40 million, according to an IBM Security study.

Based on in-depth analysis of data breaches experienced by South African organisations, the study found that malicious attacks on customer, employee and corporate data were most prevalent – accounting for 48% of incidents – and proving to be the costliest cause of breaches to businesses.

As companies are increasingly accessing sensitive data via new remote work and cloud-based business operations, the report sheds light on the financial losses that organisations can suffer if this data is compromised.

Examining cost factors which contribute to the cost of the data breach in South Africa, the study found that:

“It is becoming increasingly important for IT leaders to put security measures in place which reduce the impact of a data breach,” says said Sheldon Hand, IBM Security Leader for South Africa.

“With this year’s study, we’re seeing how costs were much higher for South African organisations that had not yet invested in areas such as security automation and incident response processes – and how complex security systems and cloud migration cost companies the most. With growing complexities facing companies, putting measures in place which significantly reduce the time it takes to investigate, isolate, contain and respond to the damage, will significantly reduce financial and brand impact.”