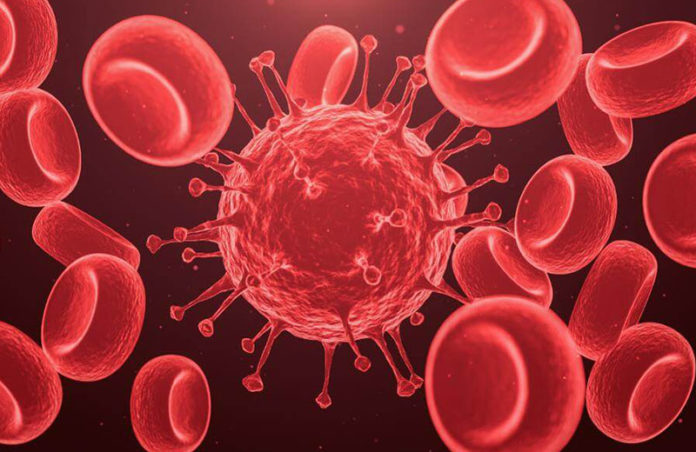 With the ongoing battle against the spread of COVID-19, it’s said that timely and accurate data could help governments stay ahead of new transmissions and ultimately flatten the curve.

With this in mind, IBM Research Africa, WITS University and the Gauteng provincial government have joined forces to develop a powerful data-driven dashboard to help make data-driven decisions when it comes to halting the spread of the virus.

ITNA’s Jenna Delport spoke to Sibusisiwe Makhanya, Data Scientist at IBM Research Africa, about this pioneering tool and how it’s aiding the government during this pandemic. Here’s is what transpired:

With the ongoing battle against the spread of COVID-19 in mind, how does timely and accurate data assist government to stay ahead of new transmissions and flatten the curve?

For several years IBM Research Africa has been studying how to eradicate malaria and what we have learned is that there is bias in the decision-making process. Should we use nets or sprays is the common question, but the answer rarely takes into account the time of year, location and the weather — decision-makers are biased based on what worked previously.

But using a combination of data and technology my colleagues at the IBM lab in Kenya and with partners at the University of Oxford were able to demonstrate that it’s possible to determine higher performing future intervention strategies down to the regional level.

The same applies to COVID-19. Our dashboard can help officials visualize data based on the past, while also using a predictive prediction engine developed by epidemiologists and data scientists at Wits University to peak into the future. It’s giving policymakers the ability to make data-driven decisions.

IBM Research Africa and WITS University are said to be actively developing machine learning-powered and cloud-driven technologies to aggregate and understand COVID-19 related data, what kind of insights can this data provide?

The predictive engine developed by WITS provides “what if” predictions, such as estimating how many beds and ventilators will be needed for each of the five alert levels for non-pharmaceutical intervention control strategies. The team from WITS have a paper currently being peer-reviewed offering the following:

While lockdown measures have been successful in curbing the spread, our study indicates that removing them too swiftly will result in the resurgence of the spread within one to two months. Reducing the stringency index by 10 will delay reaching the apex by about 6 months, where reducing it by 20 will delay by only four. This indicates that post-lockdown measures should be staged and the reduction of the stringency index should be slow.

I would also like to point out that in addition to IBM and WITS, Gauteng City-Region Observatory (GCRO) and the Gauteng Provincial Government made this collaboration possible.

Has the partnership between IBM Research Africa and WITS University, in producing a powerful data-driven dashboard, actually made an impact on governments ability to make data-driven decisions and ultimately prevent the next hot spot from popping up?

The dashboard is just rolling out so it’s too soon to tell but Mduduzi Mbada, Head of Policy Research & Advisory Services Unit at the Office of The Premier for the Gauteng Province is optimistic making the following statement during the THINK Africa Summit last week:

“We believe this pioneering initiative will help us win the fight on flattening the curve, but also to build a strong public health system and bring back the economy because of the impact of COVID-19.”